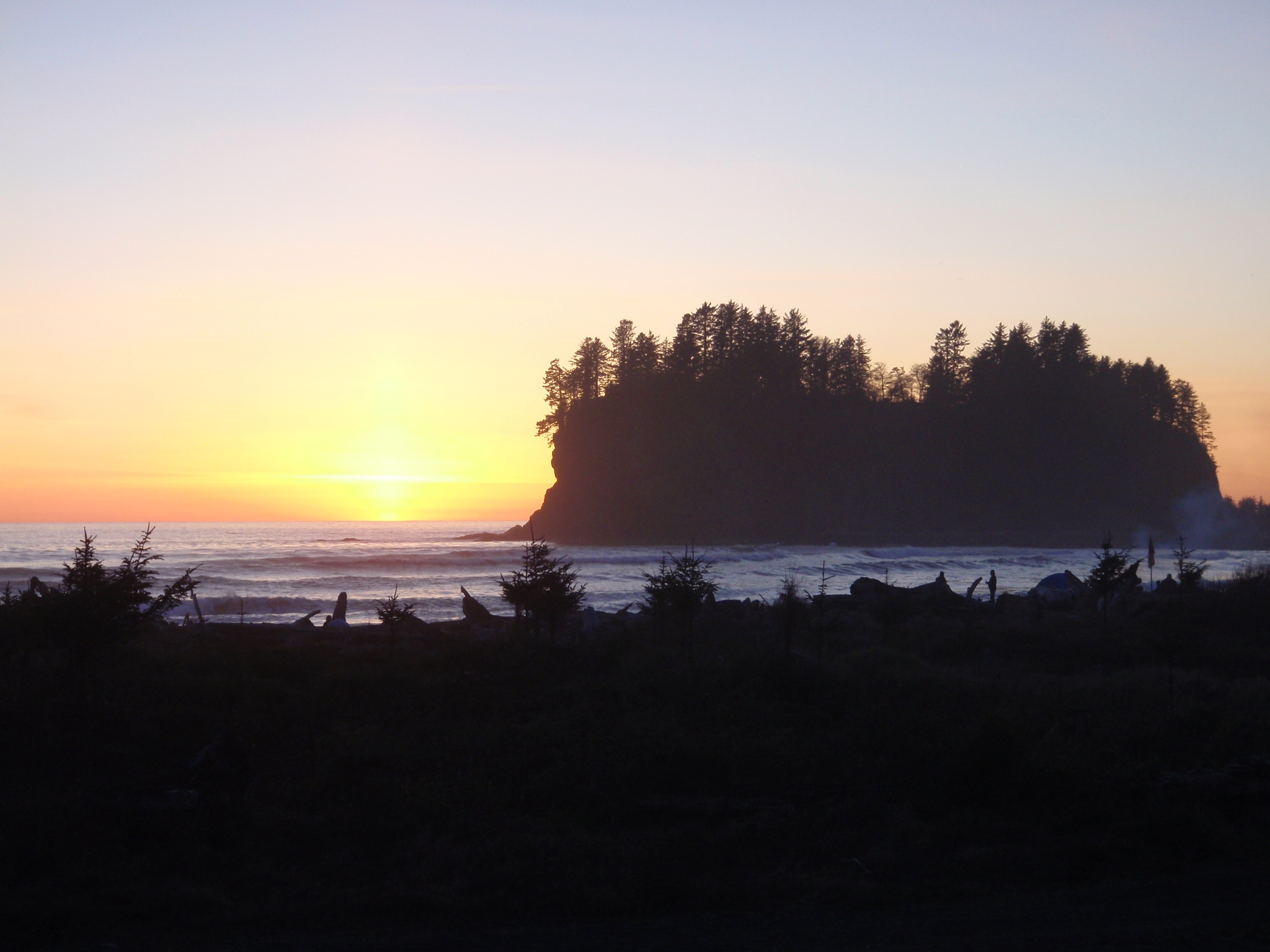 It’s a stormy, blustery weekend here in western Washington. When summer ends around here, it doesn’t drag its feet. I’m headed out to the coast again this weekend to participate in a small group conference on debris cleanup and the effects of the Japanese tsunami on our beaches here in North America. We’ll be joined by members of the Japan Environmental Action Network (JEAN), and there is a whole list of objectives that we’ll be getting to over the course of the event. Personally, I think that just getting people from one side of the ocean together with their counterparts from the other side is an activity that is likely to be greatly rewarding. More on this after the event.

Just how much beach we’re going to see is something of an open question, actually. We’ll be in and around La Push mostly, but the winds are supposed to be in the 50-60 knot neighborhood and I would imagine the rain will be coming in sideways for most of the time. It will be interesting, in a variety of different ways.