Let Your Fingers Do the Talking 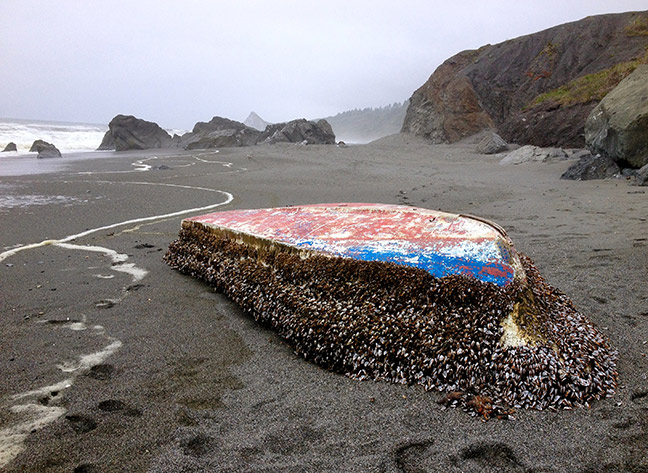 There was no way to know it at the time, but the Ikkatsu Project began on this date, ten years ago. Not really began, I suppose, but the events of this day and its aftermath became the focus of what has happened here over the past decade. The Japanese tsunami slammed into coastal towns and nuclear plants alike and the human toll of this seismic event was, and continues to be, overwhelming. That same day, the surging waters swept 5 million tons of debris out to sea in the space of just a few quick minutes and nothing’s really been the same since then.

Before March 11, 2011, ocean plastics were not on everyone’s mind the way they are today. Things like microplastics and phthalate leeching had almost never been discussed outside of a few small cells of researchers, and public focus was never forced onto the topic; it never had a picture that grabbed the imagination and changed perspectives, nothing that us out here in the public square could really identify with. Until that day.

Until the TV news was detailing the tracks of ocean currents, until experts began to predict the arrival of this debris on our shores sometime that winter… until those first large floats began to wash up, black and heavy plastic ovals four feet long, and then the foam floats and the dock sections and the ghost fishing boats covered in pelagic barnacles. For a few months there, maybe longer, the story of marine plastic, especially that related to the tragic tsunami, was never far from the airwaves. We all saw the pictures and the truth about what was happening to the planet was instantly obvious. It felt strange at first, this new understanding that the ocean did not separate us from lands half a world away… not at all. The ocean is what connects us.