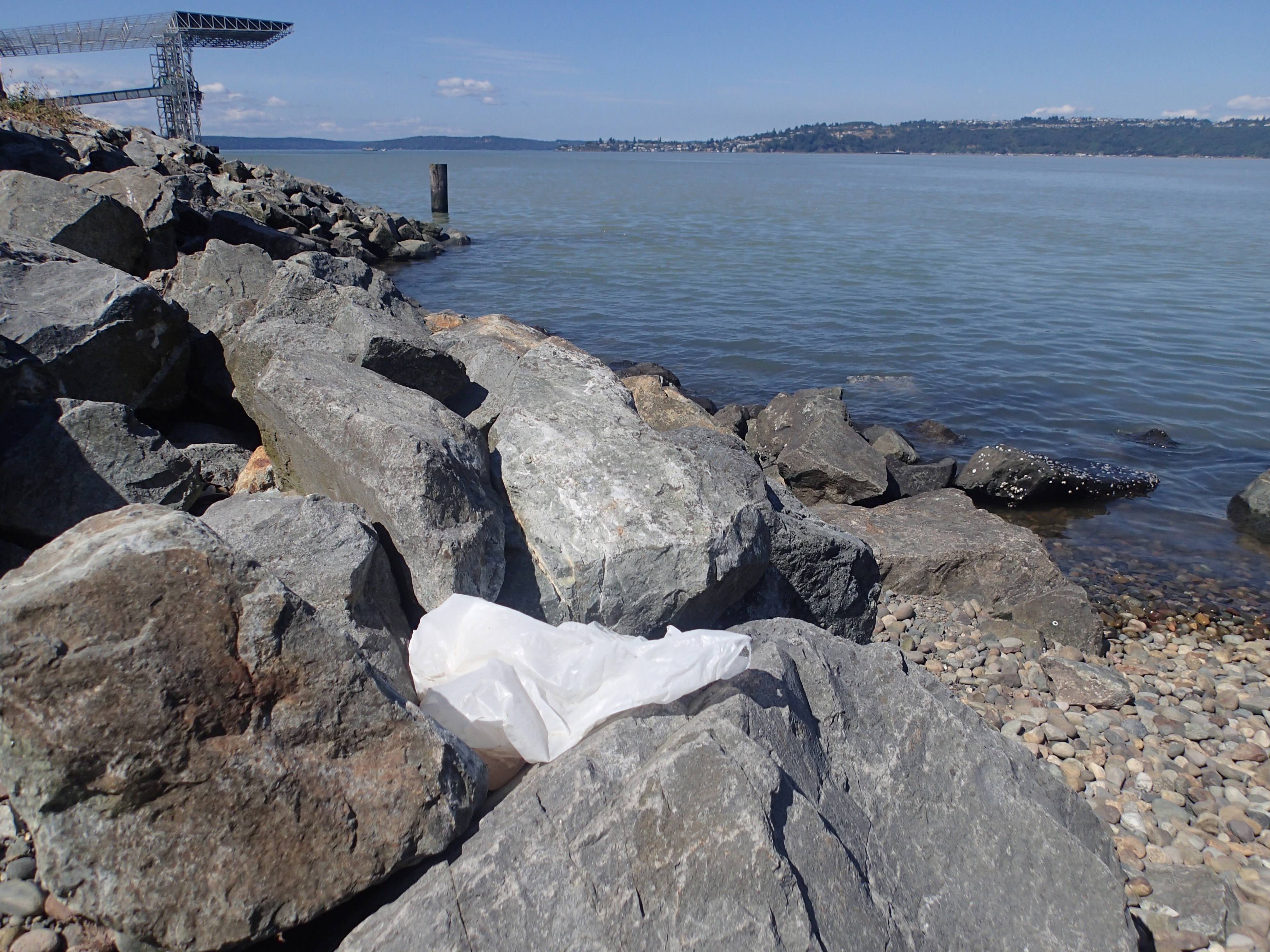 (The 2022 TSS is scheduled for April 23rd, from 10am – 2pm with our HQ at Jack Hyde Park on the Tacoma waterfront. Bring your debris to the tent so it can be weighed and sorted and enter to win some sweet gear from Klean Kanteen and Exped.)

The amount of Puget Sound shoreline that falls within Tacoma city boundaries is just a little less than 13 miles. Most of it lies to the south of Commencement Bay, but there is a smaller section on the north side of the bay as well. (This survey excludes the industrial waterways on the tide flats.) 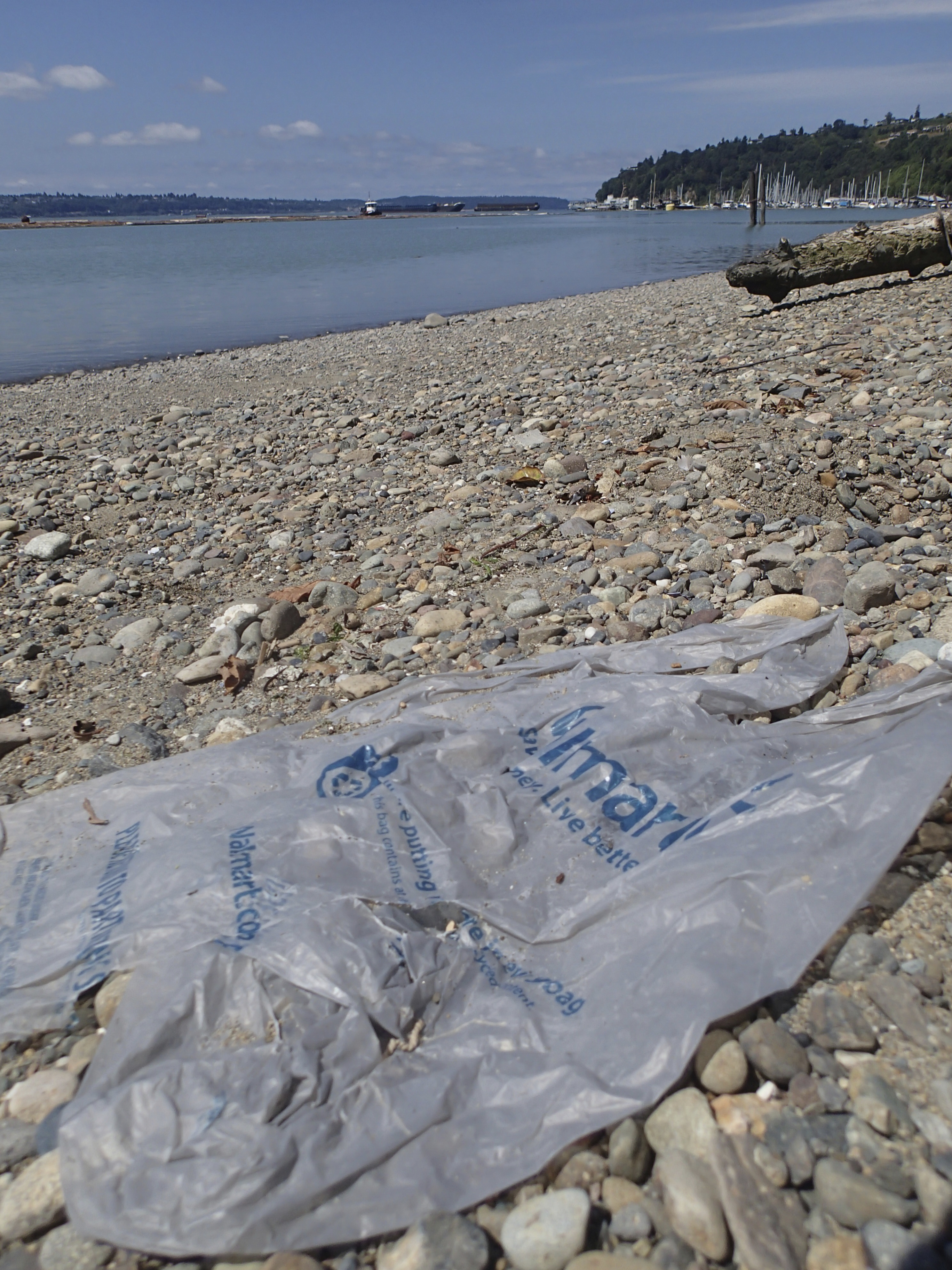 The Tacoma Shoreline Survey was organized as a project that would transit the entire municipal shoreline, with surveys conducted along the way to give a better idea of how much stuff is out there. Surveys used a modified NOAA protocol designed for standing-stock surveys and following the count, items were collected for recycling or disposal. 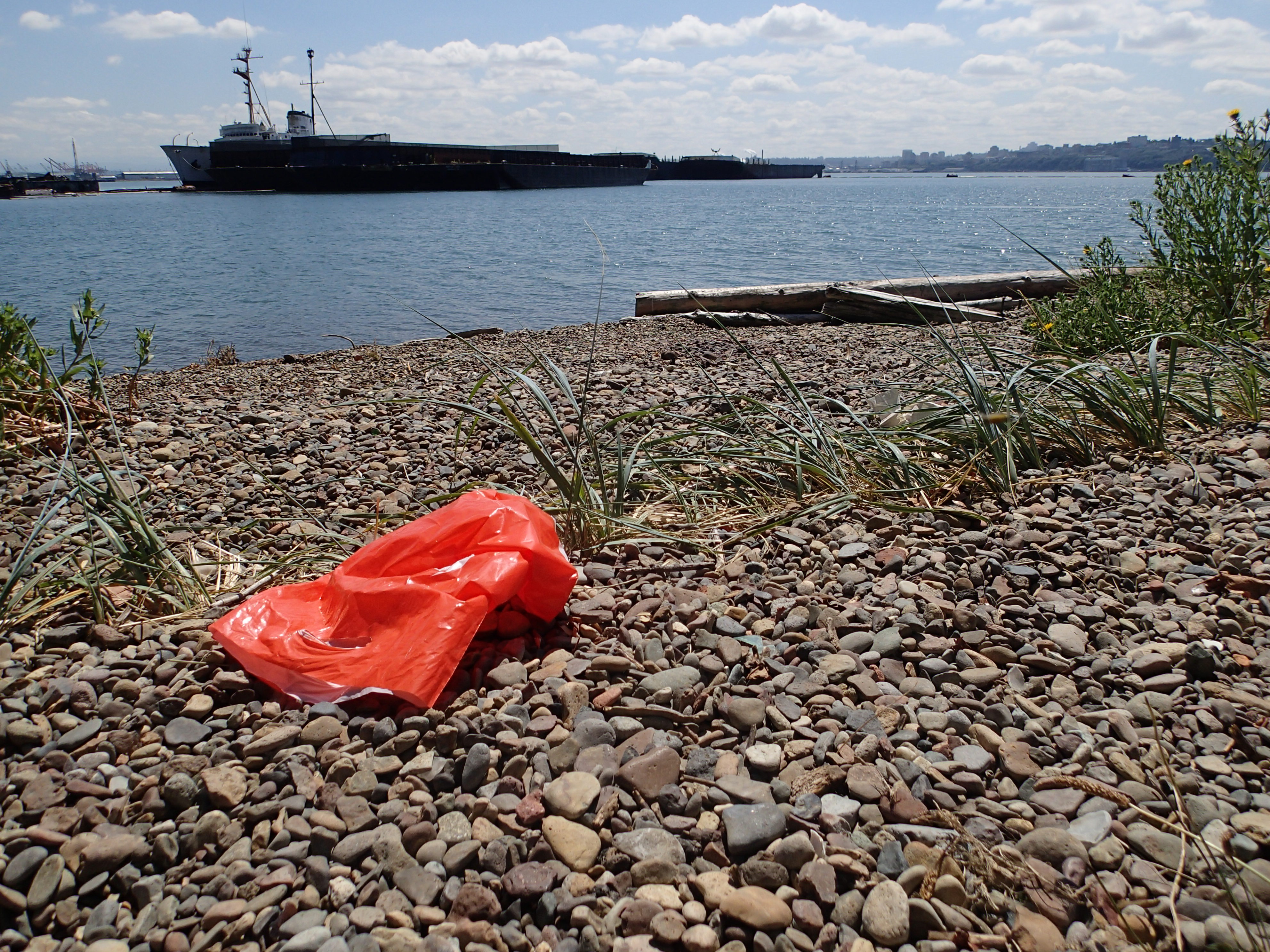 The results of the combined volunteer tally sheets for the surveys so far show that the most impacted sections of shoreline are Yowkwala Beach and Marine View Drive, not unexpected based on prevailing wind and current patterns. Although different survey areas yielded a variety of debris (both type and quantity), the overall assessment certainly leaves ample room for improvement. The updated volunteer tally numbers are listed below.

We’ve created a short video to introduce participants to the basics about the survey, as well as to explain how to use the Ocean Conservancy’s Clean Swell app. This smartphone app can track each individual piece of trash found, mark it using GPS and allow photos to be turned in when the results are sent in. By sending the data to both the Ocean Conservancy and the Ikkatsu Project, we are able to keep track locally of what is being found as well as where, and this information can guide future cleanup efforts.

Nov. 10, 2018
This was the first survey, utilizing 78 volunteers and set the stage for future collaborations between the Ikkatsu Project and other area environmental organizations. A total of 669 pounds of trash was removed from beaches over the course of the day.

May 18, 2019
One day, 138 volunteers, 3 other collaborating organizations and 1,057 pounds of debris removed from Tacoma beaches.

Apr. 23, 2022
Included in this year’s local Earth Day events, 66 volunteers worked to collect 463 pounds over the course of the day.