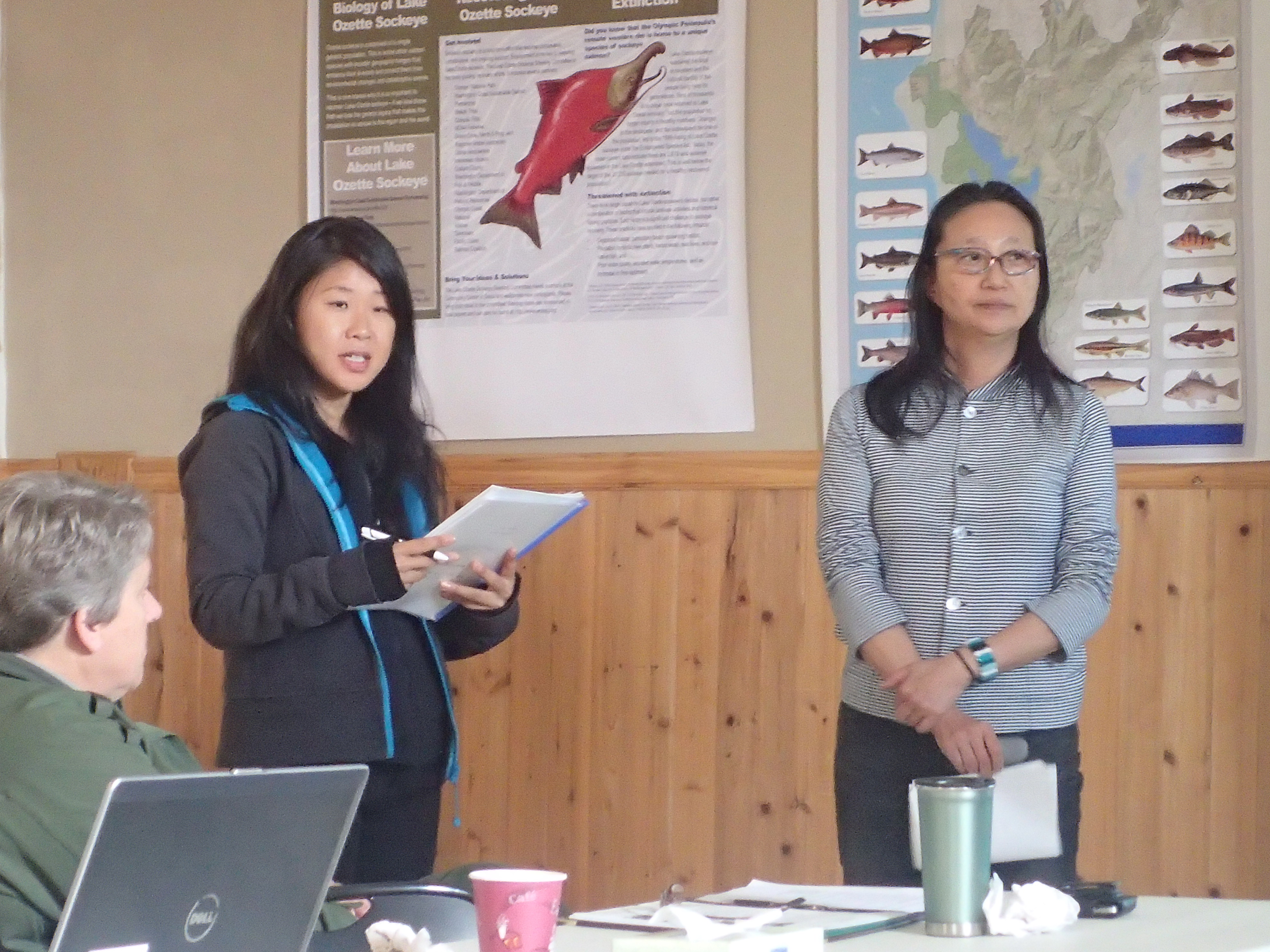 I had the opportunity to spend the past couple of days with representatives from the Japan Environmental Action Network (JEAN) out in La Push. These folks came from Japan to see for themselves the marine debris situation here in the Pacific Northwest and find out how the effects of the tsunami have affected the beaches here on the other side of the ocean. There were some great presentations: Liam Antrim from the Olympic Coast National Marine Sanctuary (and Ikkatsu advisory panel member), gave a solid accounting of some of the larger cleanup concerns and I even got the chance to give a quick rundown on last year’s Roadless Coast expedition for the group.

When it was time for the Japanese delegation to present, they highlighted the problem of marine debris on the remote beaches on their side of the Pacific. Islands that no one lives on, that very few people ever visit, that are choked with plastic from all over the Asian rim. Watching their slides, it was hard not to be overwhelmed by the situation. Seeing photos of beaches that were solid plastic from the waterline to the weeds, piled as thick as a man is tall, is a perspective that is at once sobering and motivating.

I could not help but want to go, to see this for ourselves, and to shine such a bright light on this graceless abuse of the planet that, at the very least, no one would be able to say they didn’t know about the problem. Ignorance hurts, in so many ways.