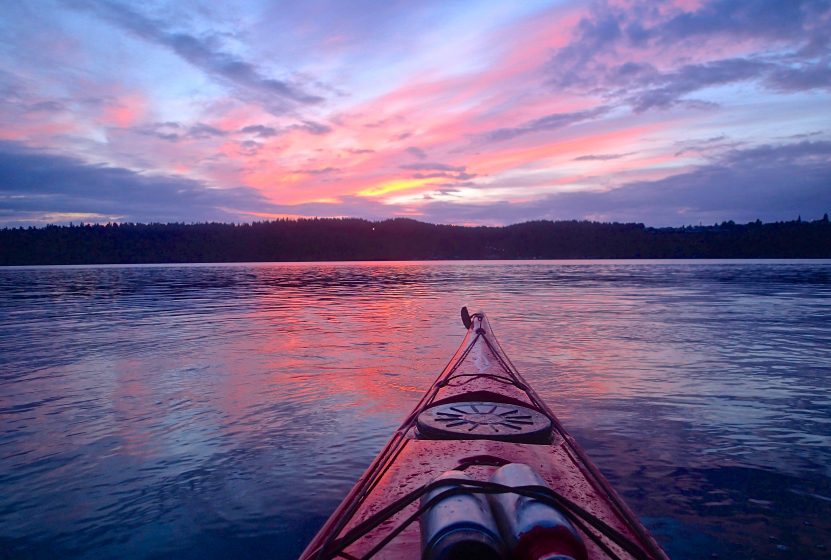 The PUGET SOS Act passed out of the US House Transportation and Infrastructure Committee today, an especially big win for Rep. Marilyn Strickland, the new representative for the 10th congressional district. She is a member of the Transportation and Infrastructure Committee and was instrumental in shepherding the bill on its path through committee. The PUGET SOS Act does three things:  1) It establishes a Puget Sound office at the EPA, similar to those already in place for Chesapeake Bay and the Great Lakes; 2) It codifies the Puget Sound Federal Leadership Task Force; and 3) It authorizes up to $50 million per year for Puget Sound recovery through the EPA Puget Sound Geographic Program, providing a more consistent level of funding and assisting in preservation and recovery efforts throughout the region. 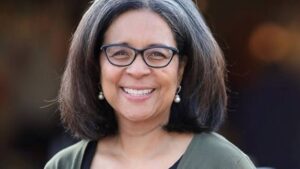 Kudos to Rep. Strickland for a demonstration of bold leadership coming out of the gate. Likewise, a huge thanks to Rep. Derek Kilmer (WA 6th dist.) for his years of support as a champion for science and the environment here in western WA. It’s not a done deal yet, not by a long shot, but it’s on its way.