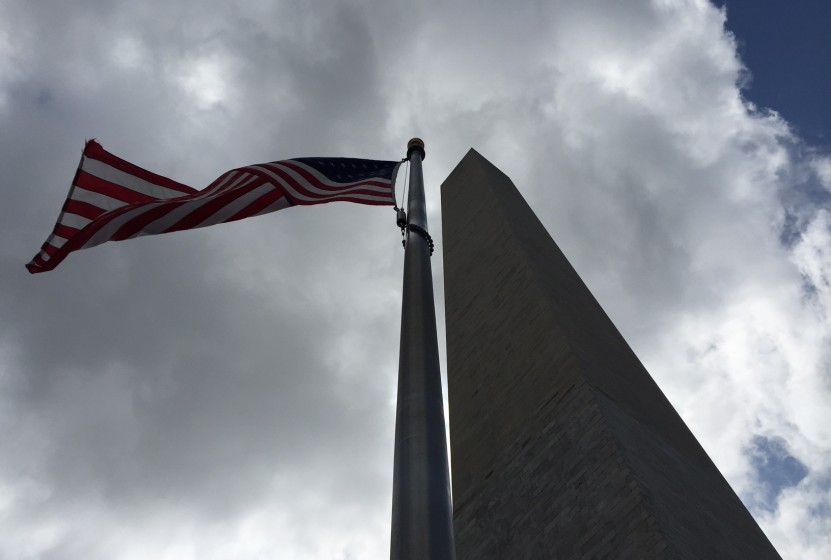 Nope, not Vegas. When it comes to sin, this place makes Vegas look like the capital of the Bible Belt. I’m not going for the sinning, however. I’m going to meet with legislators from Washington State and elsewhere in support of H.R. 3630, the “Promoting United Government Efforts to Save Our Sound Act” or as it is less clumsily known, the “PUGET SOS Act”. (Writing acronyms could be a full-time job, eh?)

It will be two pretty full days and evenings of presenting the case for Federal coordination of efforts aimed at preserving and restoring areas here in Puget Sound. As it says in the Act, “Despite significant and nationally recognized accomplishments, the rate of damage to Puget Sound still exceeds the rate of recovery. To outpace mounting pollutants and other cascading negative impacts, the next step in fortifying the recovery system is to align Federal recovery and protection efforts seamlessly with State, local, and tribal investments.” The trip is being coordinated by the Puget Sound Partnership and there is a group of around 40 of us (I think), that will be bouncing from office to office and meeting to meeting over the course of the event.

It’s a big deal, this here Puget Sound, and if the end result of these efforts is that the EPA establishes a Puget Sound National Program Office and western Washington starts to see more resources and better management of environmental programs throughout the Sound, it is time well spent.