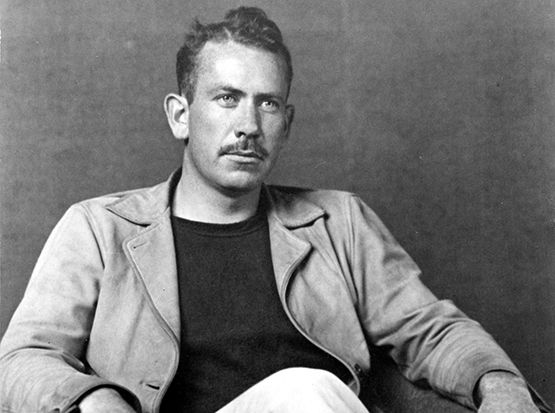 “If one is thoughtful and careful, it is rather more difficult to be killed or maimed in the out-land places of the globe than it is in the streets of our great cities, but the activistic urge toward danger persists and its satisfaction is called adventure. However, your adventurer feels no gratification in crossing Market Street in San Francisco against the traffic. Instead, he will go to a good deal of trouble and expense to get himself killed in the South Seas. In reputedly rough water, he will go in a canoe; he will invade deserts without adequate food and he will expose his tolerant and uninoculated blood to strange viruses. This is adventure. It is possible that his ancestor, wearying of the humdrum attacks of the Saber-tooth, longed for the good old days of pterodactyl and triceratops.”

The preceding comes from the opening chapter of John Steinbeck’s Sea of Cortez. No reason, other than that I’m getting packed and ready for some early trips and it’s got me thinking about why I choose to do these things in the first place. It’s tongue-in-cheek, to be sure, and nobody is missing the days of the dinosaurs, but it’s good to get out there when you can and everyone knows that scars make the best stories.