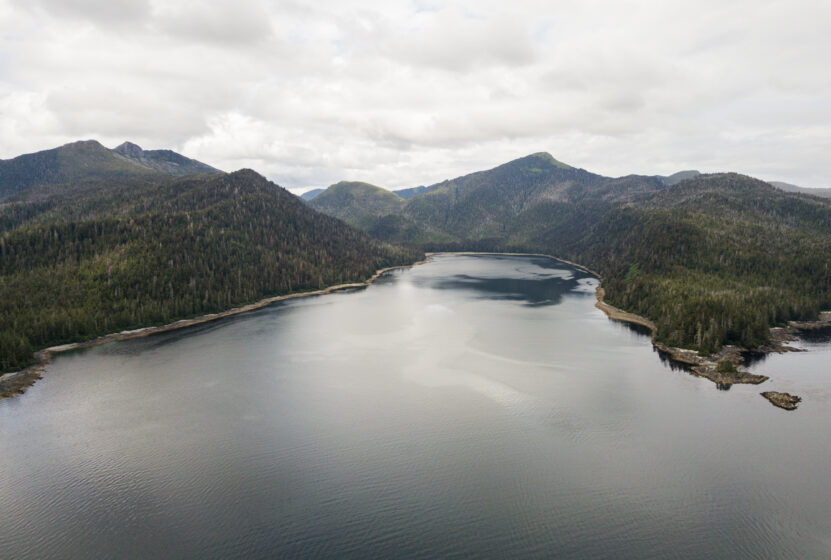 The Ikkatsu film DECISION is available on a few different platforms in the next couple of weeks. In addition to it still being up on the Werner Paddles Healthy Waters page, it is also scheduled to be released on March 31st on the Duct Tape Diaries page, sponsored by Northwest River Supplies. It’s another great opportunity to get the message out about single-use plastics and marine debris to more people in more places, which has always been one of the main objectives.

As if that weren’t enough, another exciting film event is the upcoming Cascadia Film Screening Series event hosted by the Seattle chapter of Surfrider. It’s a small collection of water films, focused mainly on the Pacific Northwest, that tell stories of science and adventure in a variety of entertaining and interesting ways. DECISION  definitely fits into that story and I am looking forward to seeing the other films on the schedule, as well. Not only that, but there will be a panel discussion following the screenings that will be made up of the filmmakers, opening up to questions and participation across the board. I’ll be there representing the Ikkatsu Project (and collaborating visionary Beau Gaughran, who did the lion’s share of the work putting the film together). It’s all free, so check out some of the film descriptions and trailers and register at the event site… then check in and say hello on the 25th.