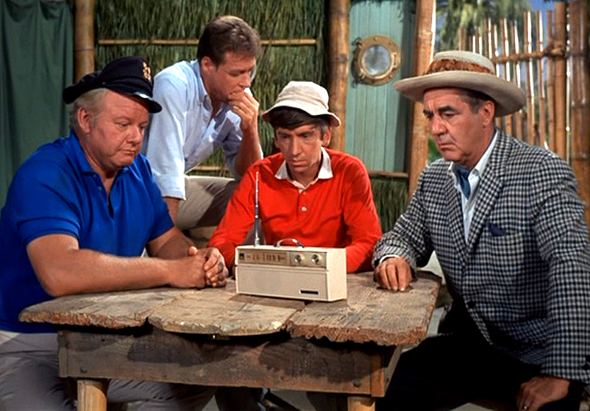 (Just a couple of hours after this was first posted, the WA Senate voted to pass SB5323, even gaining some support from Republicans. The catch is that the pass-through bag fee got lowered to 8 cents and the thickness of plastic bags that can be designated “reusable” was lowered from 3 mil to 2.25 mil, both of which are less than hoped for, but that’s how democracy works. Baby steps. It’s not over yet… there’s still a House version that needs to pass before it all gets real, but a glass half full is better than not.)

The effort to get a reusable bag initiative passed in Tacoma was a 4.5 year-long ordeal, a study in governmental intransigence and buffoonery that seemed like it would never actually get put to bed. It was always the little things that hung us up… people are in wide agreement about things like clean water and general environmental goals, but the devil (and just about everything else), is in the details.

Now it’s happening at the state level. There’s a strong push to make plastic bags a thing of the past all over Washington but it’s run into what might be a serious snag. Or an utterly frivolous snag, if we’re being honest. There is, of course, one party whose members are united in opposition to the idea, which was expected. (Without hurling too many ad hominem grenades in that direction, it seems that there are always those who consistently think that smog in the air is the smell of money, the “environment” is where socialists come from and Jesus is certain to come back before anything really catastrophic goes down.) Like I said, it was expected.

What is coming as a bit of a surprise is the resistance from the other side of the aisle. There are currently 3 Washington senators, all Democrats, who are opposed to the part of the bill that calls for a 10 cent pass-through charge on paper bags that would be supplied on request to customers who forget to bring their reusable bag. Ten cents. These are good people and I mean no major disrespect, but this opposition would take the bill down to defeat, a tragic victim of (un)friendly fire.

I don’t get too frustrated by the cognitive dissonance coming from the other side. Obstruction and reactionary politics is par for the course from that direction, but the reticence from those who should know better is unfriggingbelievable. If the bill is not passed as written, it will not be passed at all. Each line, each word, phrase and punctuation mark is the result of long negotiation and to waffle on this aspect of the deal at this point comes across as nothing more than self-serving and pointless. The basis of the entire system is that every bill is a balancing act, where nobody gets everything they want, but reasonable people make the best decision they can to get as close as they can get to where they were trying to go.

That’s the message that these three Democratic senators need to get flooding their inboxes. Time is absolutely of the essence. Their names are below… you know what to do.

» journal » A Parliament of the Absurd