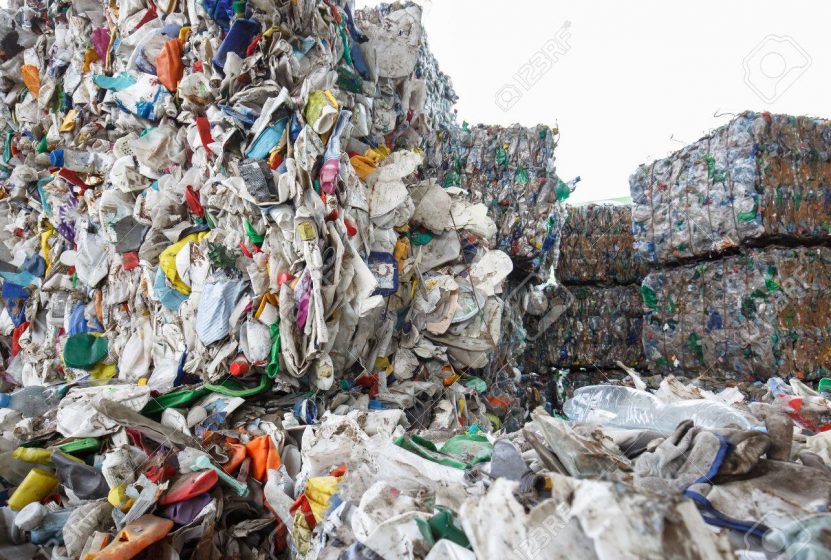 I might have mentioned something previously about the possibility that Tacoma’s curbside recycling system is on the way out… may have even written a thing or two about the complete breakdown of the basic concept of recycling, which is sort of the real story. If you don’t read any other articles about this new reality, read this one.

The piece makes a lot of good points and it’s well written, but there’s a line in there that stuck out to me more than any other. “Most recycling programs in the United States are now single stream… The popularity makes sense given that single-stream is convenient and a full 66 percent of people surveyed last October said that they wouldn’t recycle at all if it wasn’t easy to do.” (Italics are mine.)

There it is. That’s what will end up doing the most damage, that addiction to convenience and ease, planet be damned. And we’re not just talking about recycling here – you can see that same can’t-do spirit almost anywhere. Take a look at the line of cars in the drive-through, their drivers idling for ten minutes to avoid actually having to get out of their vehicles. See the overflowing trash can near the coffee shop, single-use cups cascading onto the pavement, each of them used for ten or fifteen minutes and then discarded. I could go on.

We know what needs to be done. It’s not 1958 anymore. We’re not stupid or uninformed, just lazy. We know the right course to take but we’re not going to follow it if doing so requires any level of exertion, real or imagined. At least, that’s what 66 percent of us are thinking, if Harris polling is to be believed. Clearly, there is work to be done.

It’s a grim statistic, no doubt, but there is also another way to look at it. You can turn it around, use the numbers as motivation. For example, I see 34 percent of people who have said that recycling is worth some effort, that the impact we have on our surroundings is something that we need to consider. We have a ways to go and damn little time to get there, but there is hope in this.