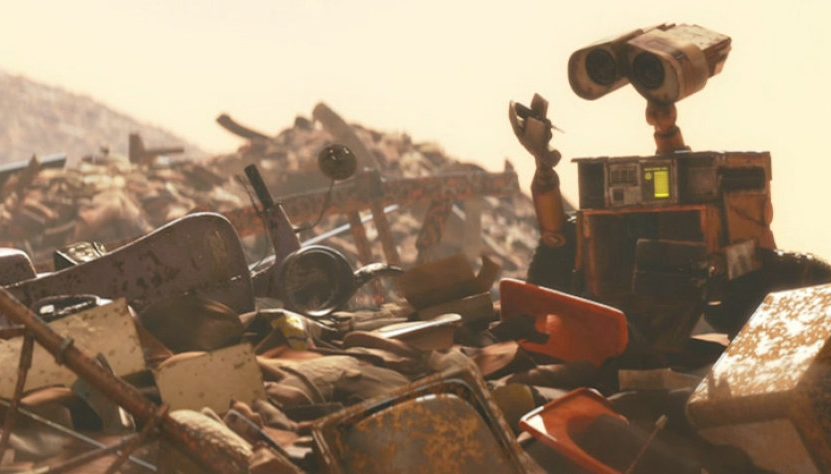 I got a random email advertisement a few days ago about a seminar I could attend if I wanted to learn how to “… plan my next adventure.” That seems strange to me, the notion that adventure can be planned. It may work that way for some, I suppose, but that’s not exactly my story.

I get it though… our world is filled with oxymorons that we don’t even question. I saw a road sign the other day in a construction zone that urged motorcyclists to “… proceed with extreme caution,” Extreme caution. I’m not even sure those two words go together.

Here’s another one. “Plastic recycling.” China doesn’t want our waste anymore. Neither does Vietnam or India or any of the other places that we used to send it, to pretend that it was all taken care of, and that our consumption patterns could continue uncontested. Now we have to deal with it ourselves and we’re finding that the whole recycling saga was based on some shaky logic.

They’re burning plastic instead of recycling it in Philly. That’s plastic that has been cleaned and sorted, disposed of properly by residents with the expectation that what they were doing was making some kind of difference. Nope. Burned it. Because nobody else wants it and we’re being forced to look and to see and to understand why that is.

And it’s just the tip of the iceberg. Word is that Tacoma’s curbside recycling program might be history soon, due to many of the same market forces that are in play in Philadelphia. The fact that plastic recycling is an oxymoron is still something we can ignore, I suppose, but Wall-E’s world just seems closer every day.