Data is not Enough 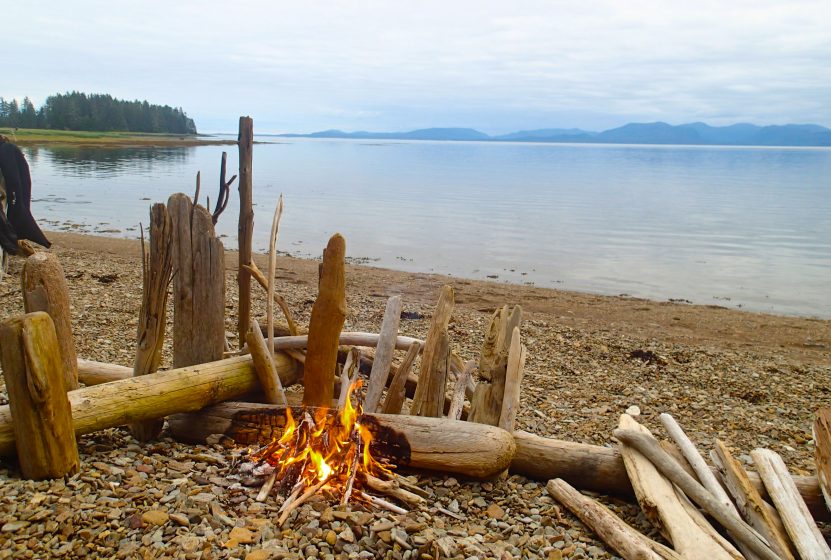 I’m putting together the science gear for the South Kuiu Cleanup. Mostly things like survey forms, line, sieves, collection bottles, the nuts and bolts that pertain to the data gathering processes that will be going on during the time we’re up there. It’s exciting, knowing that some of this will be completely new inputs, and I have no idea what we’re going to find, which only adds to the suspense. Once we get the complete picture of the area that includes the information we’ll collect this summer, we’ll know a whole lot more about the threat level that plastic represents for the region.

Still, data is not enough. It’s important and it’s incredibly valuable, but it isn’t going to result in any meaningful changes being made. At least, not without some amount of personal attachment to the environment where that data was collected, a gut-level connection – you might even call it “love,” – something that is emotional and spiritual as well as scientific. We need the numbers to establish the facts; we need the personal connections to actually begin to undo the damage we’ve done.

This is an important reality that I have been thinking about as I’ve been putting together the concept for the film that we’ll be shooting while we’re up there. I guess I just realized that, once you cut through all of the paint and packaging, every story is a love story.

» journal » Data is not Enough