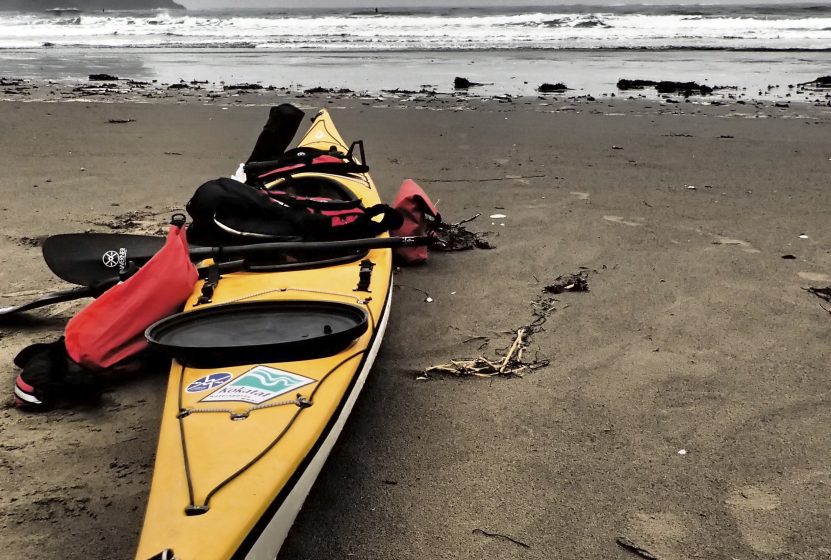 As important as it is to collect good data, and as necessary as education is, none of that is going to actually make progress toward cleaning up the ocean. This is not a slam on those critical elements of the process… it’s a lot of what the Ikkatsu Project is all about. All I’m saying is that it’s not enough.

There has to be a real connection that gets created between a person and a place, something that operates at a much deeper level than reason, more basic and emotional. That’s where the drive to save a place comes from, somewhere deep inside and for reasons so essential they can often seem difficult to explain.

The Ikkatsu Project tries to get people to that point in a variety of different ways. (I suppose you could call it “outreach,” although I’ve never really liked the sound of that term. It sounds like a missionary word and that’s not what’s going on at all. No one is trying to convince people of something, simply trying to remind them of things that they already know to be true.) Getting the word out, however that comes about, is a good thing. 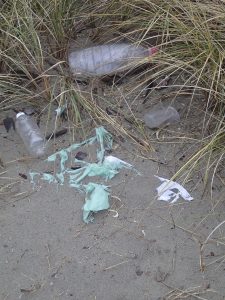 So there’s presentations, like the one coming up on February 20th in Gig Harbor, introducing the South Kuiu Cleanup to a new group of folks, looking forward to hearing their feedback. There’s this year’s Seventy48 race, from Tacoma to Port Townsend in a couple days at the beginning of June by sea kayak, with beach cleanups scheduled during the race at several points along the way. And there’s film, more specifically the release of “Decision,” about last summer’s work in SE Alaska. Other short films are planned for the spring and summer as well.

And that’s just the start. There are many other events that we do to get the message out, the message being about our use of single-use plastics, the effects of plastic in the marine environment and the connections between those two things. Outreach… because people have to feel it as well as think it.