A Sense of History

Waiting for the Window 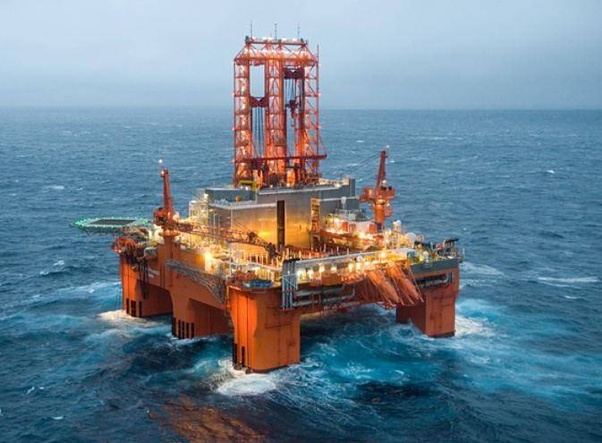 There is a hearing coming up in Tacoma, sort of, about the recent Federal decision to open the entire coastline of the US to offshore oil exploration. (Florida was later removed from the decision, with the reasoning being that offshore oil doesn’t mix with the other things Florida’s got going on, like fishing and tourism. Like every other state can’t make that same argument.)

But, I digress. Two things: the first is that this is not a “hearing,” per se, where citizens get to stand in front of decision makers and make their case for or against a proposal. There is only one of these Interior Department’s “listening sessions,” in each coastal state – which should tell you straight away how much listening is planned – and the way that they work is that the citizens are encouraged to listen to what the speakers have to tell them and view the exhibits that are there to make sure we all understand that the government is making the correct decisions. So if you think they are going to be interested in what you might want to say, you would not be entirely correct in this case.

Second, because of this Orwellian dog-and-pony show being so committed to not actually engaging with the public, people are encouraged to visit the room right next door, where you can register your thoughts in a public forum and have all your comments recorded by stenographer and ultimately presented to the commission. (Details in the Facebook link below). For a lot of reasons, this is a great idea. Whether the things you say will have an impact with those whose hearts (and minds) turned to stone a long time ago is not certain; what is for sure though, is that you will see just who lines up where and you will get to choose what side you are on, and show it.

There is a school of thought, strangely dominant from time to time, that holds it is possible to keep throwing stones in the well, without any consequence. They have never seen the well run dry and they are completely incapable of imagining anything that they haven’t seen. And they’re not looking anyway.

There are political reasons for this reality and I could go into them at length, but this is not a political site. It’s hard to see how the Internet needs another one of those. This should not be seen as a political issue, anyway, this idea that we can take what we want from the planet to fuel an artificial economy, that we can continue to harvest what we did not plant and that our refuse can simply be hidden from sight, and the problems are solved.

For a description of the issue, from the folly of the vision to the buffoonery of the execution, check this out. For more information on the “listening session” and ways you can be involved, take a look at this. Feb. 5th, at the Landmark Convention Center in T-Town. See you there!

» journal » Save the Date