Waiting for the Window 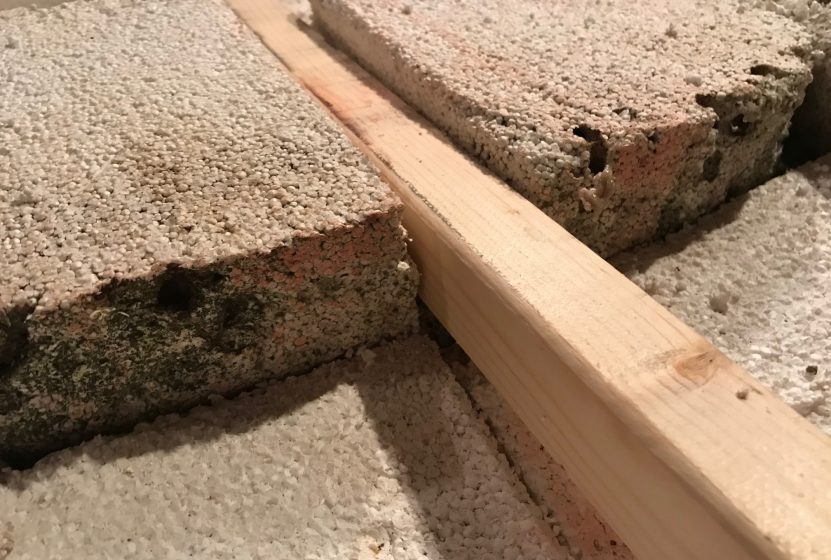 There is a window of good weather around these parts every February. As I recall, you can count on about two weeks of fine days and fair skies just about every year at this time… never know for sure which two weeks it’s going to be, but still.

I’m ready for it. This morning’s paddle was cold and the currents in the Narrows were particularly strong. Once the light finally came up, the wind came up with it and now there are whitecaps in the channel under gray, bruised skies. A little sun, a little blue sky, a warm breeze that barely ruffles the umbrella in the mai tai… all of this sounds pretty good to me right now.

I haven’t been shooting much video of the boat construction process but I have taken a series of photos during the build and it’s already fun to look back on the adventure so far. Once the wrap is finished, the foam will be hidden and the patchworking that ended up getting done will all be out of sight. Which has to happen if there’s going to be any chance that the kayak is going to be functional, but still, it will lose that strange Frankenstein quality that is a big part of its appeal. To me, anyway.

I’m putting in three runners to give it some longitudinal integrity… one of my big fears is that the foam will not be able to support weight without fracturing along the bending lines. It could break up into a dozen pieces and I would still be ok; it’s not like it can sink. But I am concerned that it could fold up like a taco, with me inside. The runners are going to make this proposition less likely, as well as provide the supports that the deck is going to be mounted on. There are other concerns to be attended to, but at least I have the taco situation under control now. I think.

» journal » Waiting for the Window