School on a Saturday 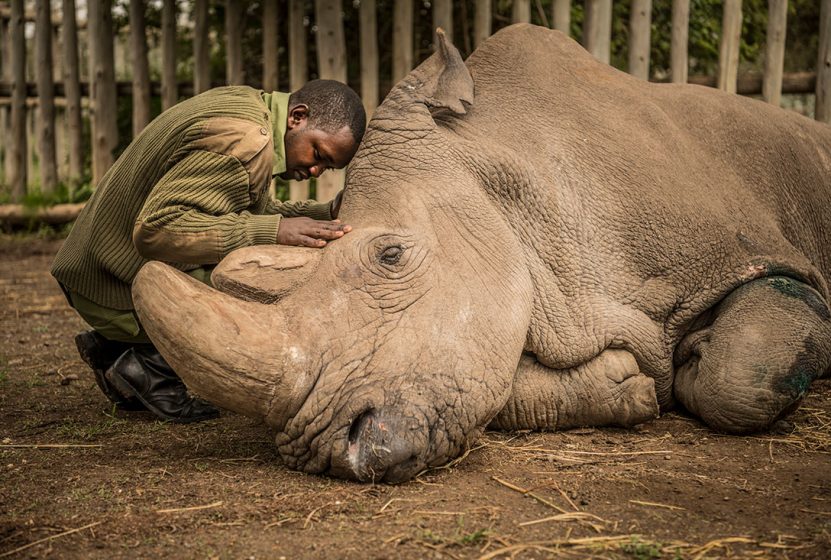 I read an article a few days back about the death of the last male white rhino. There are two females still alive and while there will undoubtedly be attempts at artificial insemination, trying to drag another generation out using all the science we have available, the writing is most definitely on the wall. In ten-foot high letters, all caps.

The reason the white rhino is following the dodo, the passenger pigeon and a host of other animals into the ultimate obscurity is because of people. More specifically, because there are people who believe that killing a rhino, grinding up its horn and mixing the powder into a drink, will increase their virility and make them legendary lovers. People believe in ludicrous things all the time, but this particular belief has proved to be incompatible with the white rhino’s continued existence.

Habitat loss, nutrition issues, climate changes: all these have had their effects on the situation, but make no mistake. This is a species that is going to completely disappear from the planet because ignorant people believe stupid things and value nothing more than themselves and their genitals. That is a reality that not only means the end of the line for the white rhino, but it’s a selfishness that will continue to spell doom for species all across the spectrum, including our own.