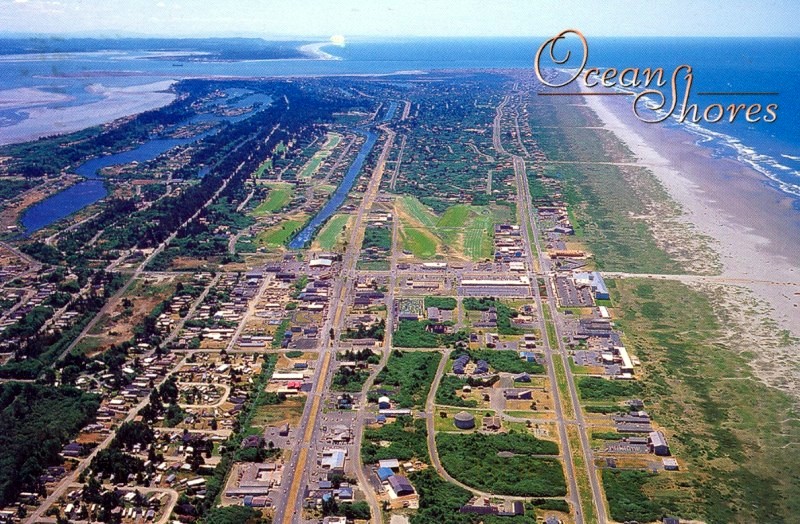 I’m out in Ocean Shores at the moment, here for a 2-day NOAA Marine Debris Action Plan Workshop. It’s a chance to envision the total response to the problem of marine debris on a state level… a discussion of what needs to happen in order to see progress on this issue. But it’s not just talk, or it’s not supposed to be, anyway. It’s ultimately about building discrete action steps and putting individuals and organizations into the positions to get those actions accomplished.

It’s a big idea. I’ve been a part of similar programs that didn’t actually get to where they were supposed to go, results-wise. There are many pitfalls along the way and the camaraderie and togetherness that is everywhere at the start sometimes doesn’t make it through to the actual program operation. The funding phase is often a difficult minefield to be negotiated as a large group, for example.

Still, I am hopeful. Because why wouldn’t I be? I’m in a room with about 60 other people (all of them seemingly smarter than I am), and we are seriously getting to what a successful marine debris response should look like here in the Northwest. The programs that are being considered are real boots-on-the-ground projects; if what we’ve begun can move them forward from here, it will be a good thing.

If success is to be had, it will come from this kind of an effort.