Too much good news

Stories from the coast road 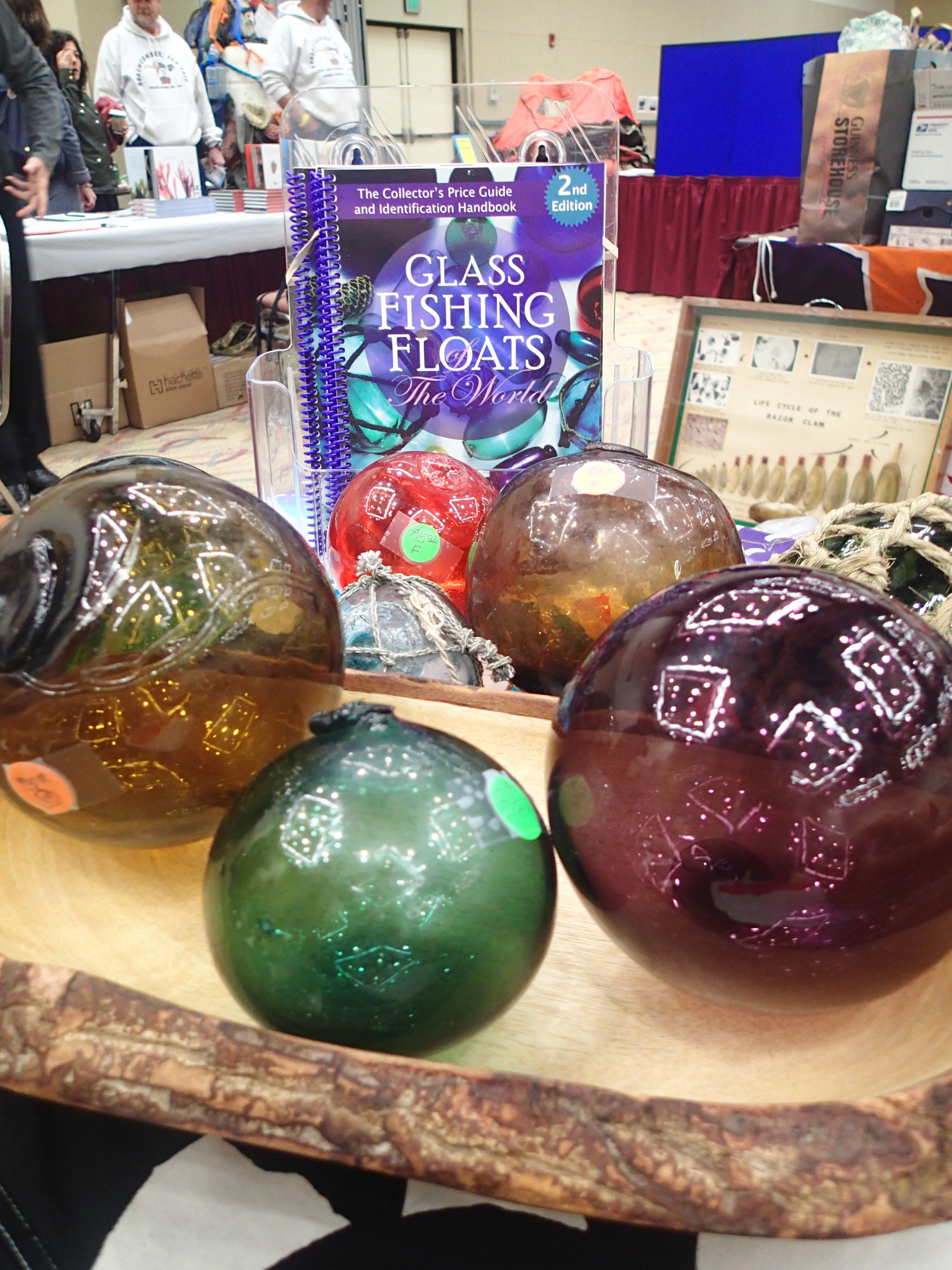 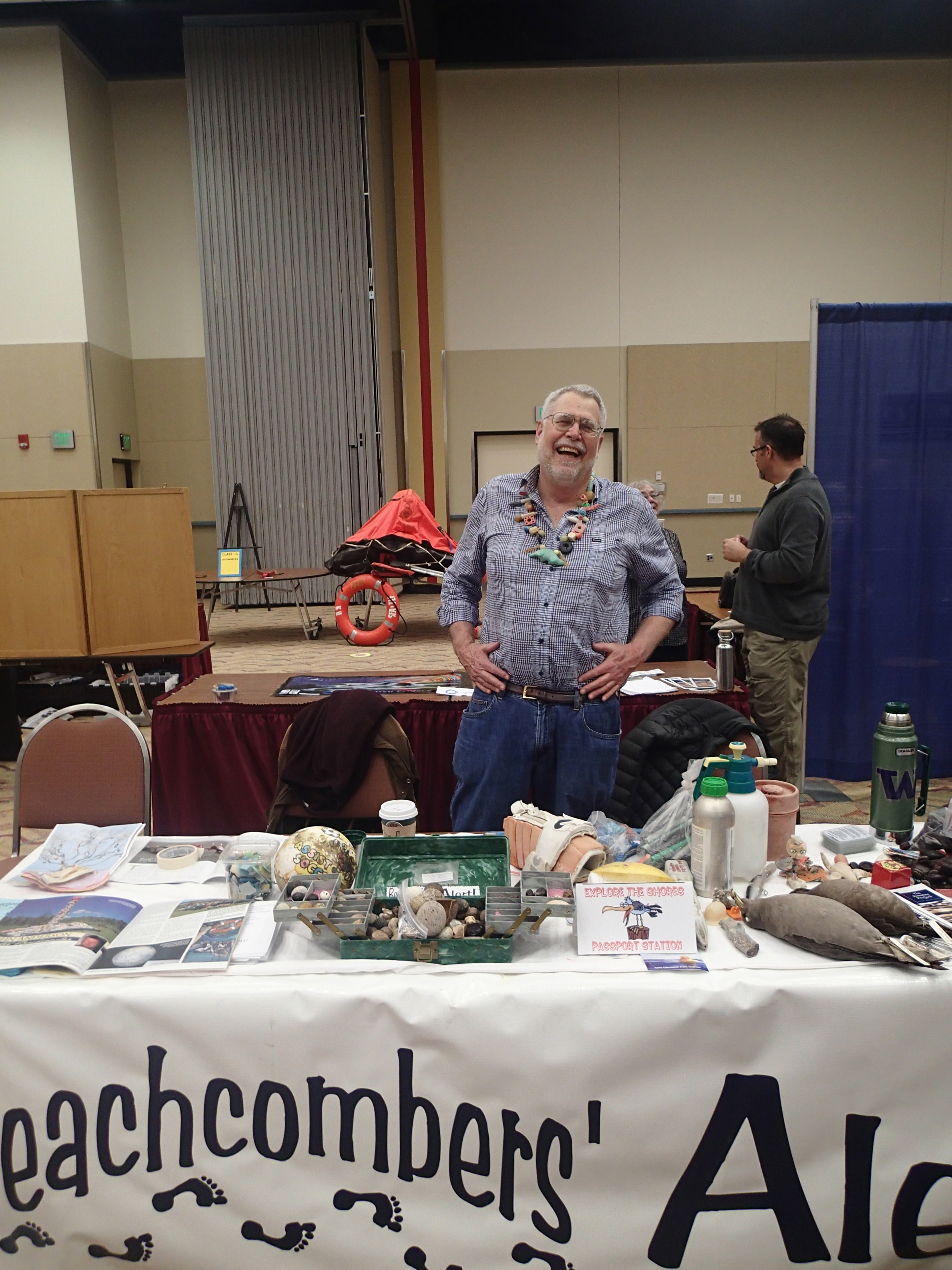 The Forks showing was outstanding. A great turnout, another full house and some engaged and intelligent conversations after the film. This was (and will be) the venue closest to where we actually did the trip… the folks in the audience knew the area well, had their own stories about some of the beaches we visited and displayed an obvious love for the Olympic coast.

From there, we worked our way down to Ocean Shores, to the Beachcomber’s Fun Fair. It’s an eclectic event, with an interesting variety of attendees. There are more glass balls in one room than I’ve ever seen before, as well as a lot of driftwood art and beach glass necklaces. A whole lot of flotsam too, arranged in piles and displays of terminal plastic. The gang’s all here too: Curt Ebbesmeyer, Noni Sanford, John Anderson, and so many more. The talk is all of beachcombing, of the treasures and trash that the sea catches and releases by whim and design. It’s an entire subculture of interesting and devoted people, with many a story to tell.

We’re not the only film crew here either. (Although we’re not actually filming a whole lot.) There’s Melissa Willenborg, a UNC student who’s shooting here as part of her Master’s thesis. And there’s the crew from Lost and Found, which is a documentary that is currently in production that will detail the stories of some of the tsunami items that are scheduled to be returned to their Japanese owners later this year. One of the items that’s going back is the soccer ball we found; Steve and I are on track to be flying it back to Otsuchi in July or August as part of the Lost and Found film.

We’re heading back home today… looking forward to that too.

» journal » Stories from the coast road