Stories from the coast road

Werner Paddles is in the house! 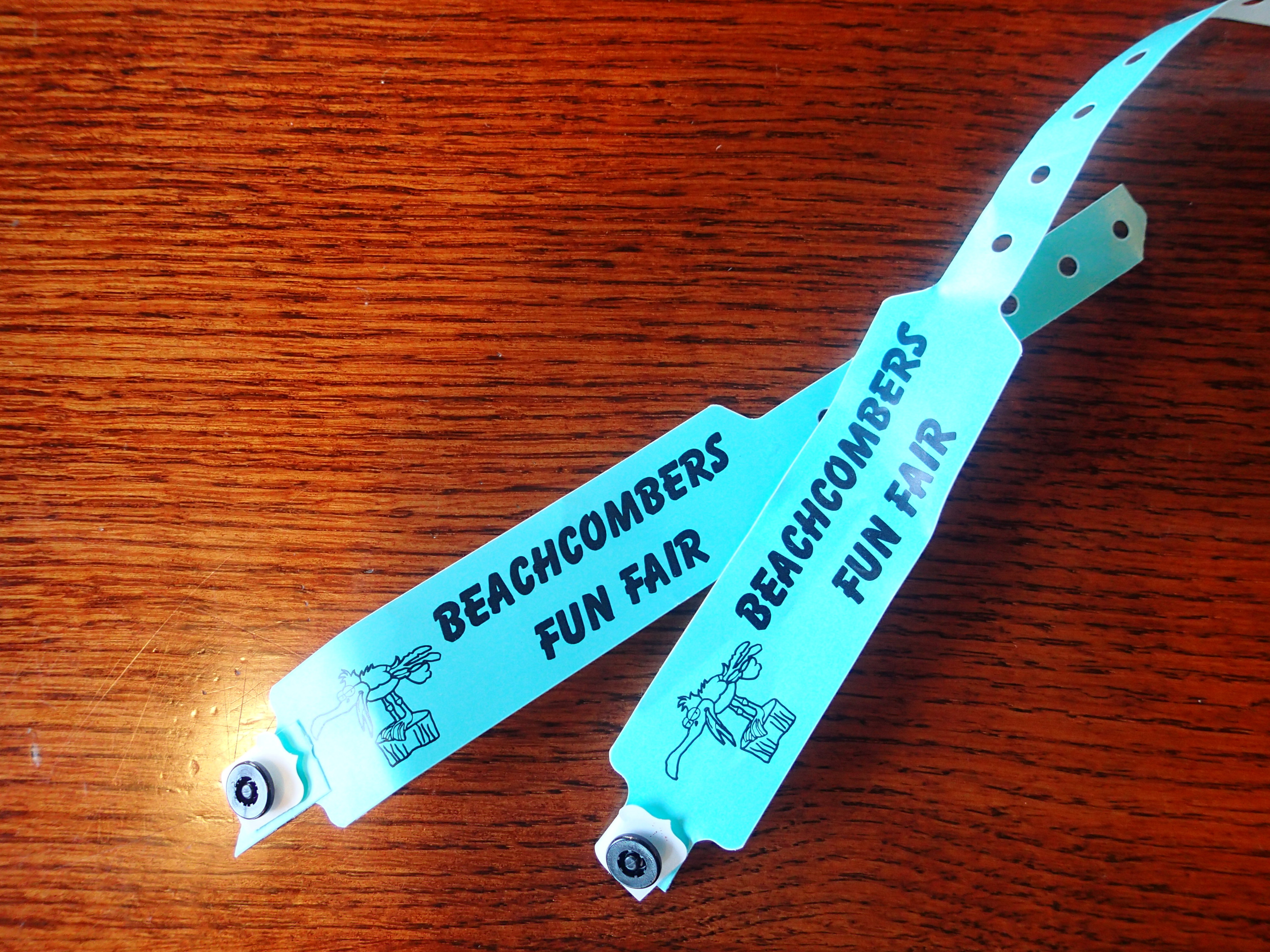 There’s a sense of futility out there regarding plastic among some of the people I spoke to this past weekend at the Beachcomber’s shindig in Ocean Shores. It’s easy to see why. Steve spent some time out by the convention center entrance with Dr. Ebbesmeyer, sorting through the debris that folks brought back from area beaches on Sunday morning. Plastic was everywhere and, as one man I spoke with put it, “How is it ever going to get better? We are just using it more and more, to the point that we don’t even think about it.” 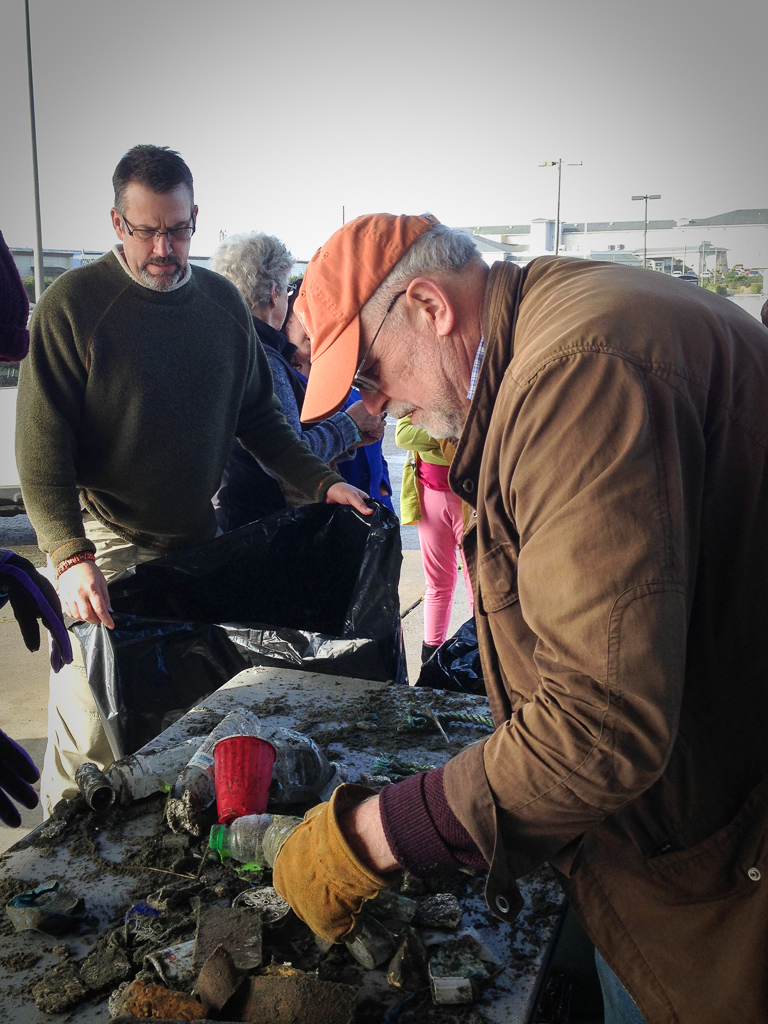 He’s right of course. At the convention center, coffee was served in styrofoam cups, single-use water bottles were on sale at the concession stand and even the admission bracelets that all participants were given at the door were made out of plastic. All this at an event where, from what I could see, plastic in the ocean was at least given lip service as a serious problem. I bet most people who were there didn’t notice these everyday things… it’s all just so “normal.”

It can bring you down if you let it.