Back to the Beach

What A Long, Strange Trip it’s Been 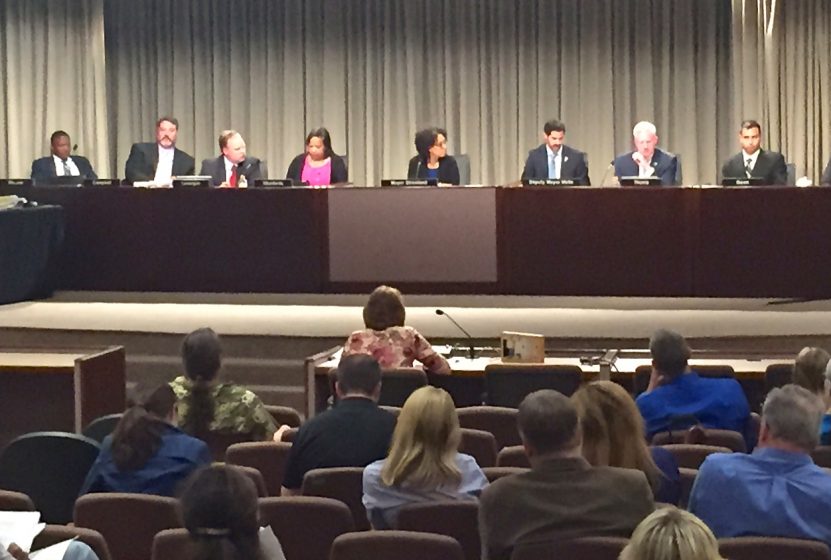 I didn’t look at the clock, but it must have been about 8:30pm yesterday when the Tacoma City Council finally took a vote on plastic bags. After 3+ hours of verbal round-abouting, and an unsuccessful substitute proposal from Councilmember Lonergan, the full council voted to eliminate single-use plastic bags from the Tacoma shopping experience, effective in 365 days.

After working on this issue for 4 years now, it is good to see this decision come down. Belated and grudging though it was on the part of some council members, with the odd shocking display of ignorance and arrogance peppering the remarks, the best available result was finally achieved. Time to say thanks…

Thanks to Councilmembers Mello and Ibsen, for keeping the flame alive and for the push they gave it at the end. Thanks also to Councilmembers Woodards and Blocker, each of whom offered specific insights to the discussion at critical times, injecting a rare display of common sense and direct speech. Also to Councilmember Thoms, who turned out to be the swing vote on the first proposal, big thanks for putting the kibosh on a particularly cynical and ill-considered idea.

Kudos also to Chrissy Cooley, for her alert catch of a wording error in Mr. Lonergan’s first substitute proposal, an unresearched fluff piece cynically designed to weaken plastic restrictions and collect the money raised as a boon for the city. Because people love the idea of new taxes. Since she drew attention to the not-ready-for-prime-time mistake, Lonergan had to generate an amendment there on the spot, making his proposal look even more like a desperate lurch by the Mr. Burns wing of Tacoma city government, instead of a real alternative to the vetted legislation. After Cooley brought the discrepancy to light, Councilmember Ibsen ran with it in debate, and the first substitute vote went down 5-4.

What ended up passing was essentially the same thing as in other towns around the State, the “Bellingham Model,” with a couple add-ons concerning special events exemptions and a yearly follow-up study to be done on the effects of the ordinance. (If anybody said how that study was going to be paid for, I must have missed it.)

Overall, it was a victory and I’ll take it. God knows, it’s taken long enough to get here and I am grateful to all who helped along the way. And to this woman as well, who provided some of the more inspired thoughts during the public comment period, although I admit she was a bit tough to follow at times.

» journal » What A Long, Strange Trip it’s Been