What A Long, Strange Trip it’s Been

Back to the Beach 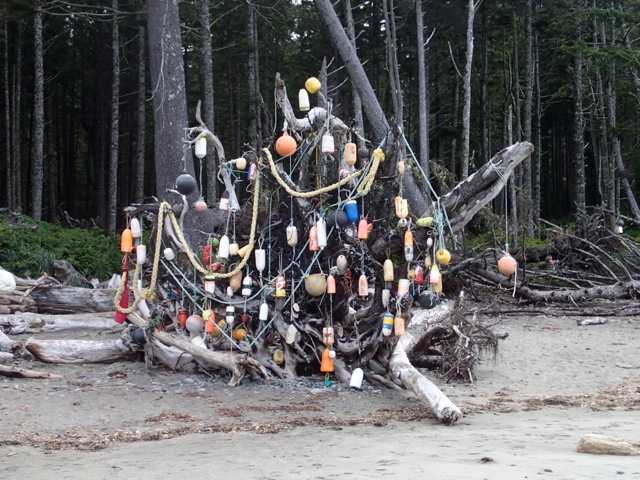 Last night, I started rereading Chris Duff’s excellent narrative, On Celtic Tides. It’s the story of his solo paddle around Ireland twenty years ago, and I’m interested to see if it has the same effect on me as it did when I first read it. It came out in 1999, as I was getting ready to go on a 3-month circumnavigation of my own around Newfoundland. I read it then not only for the stories of travel and the adventure of the wild paddling conditions, but also to glean what helpful tips I could that might come in handy on my own voyage. 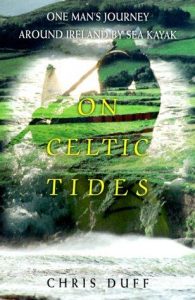 I’m leaving next weekend for the roadless Washington coast, a reprise of sorts, back to the places that we surveyed on our very first Ikkatsu expedition. I’ll be doing a couple surveys at some of those earlier stops, and I’m trying to put together a snapshot of where the debris is now, which beaches, how much is there, the sort of meta-questions that are helpful to seeing to overall issue as it relates to Northwest shores.

I’ll be traveling more quickly on this trip than on the that previous one in 2012. What we took more than two weeks to do back then will be done in about six days, along with a planned trip out to Destruction Island, which we were not able to get to on that first journey. More hours out of each day will be spent on the water this time, which means that there will be less opportunity for beach cleanup activities, filming or late afternoon naps. (I expect I’ll be able to sneak a few lazy moments in here and there, however.)

I know more now than I did then. About marine debris, about currents, tsunamis, invasive aquatic species, Japan, sea stars, ocean acidification and warming, plastic and sea level rise. I’m not the same person who was paddling this stretch of coastline just four years ago and I’m curious to see how the experience will be different. It’s a centering exercise, as much as anything, grounding myself once again in the most spectacular, world-class kayaking in the Pacific Northwest. It’s a chance to visit some of the places that have literally changed the arc of my life, and I intend to learn all I can from it.

» journal » Back to the Beach