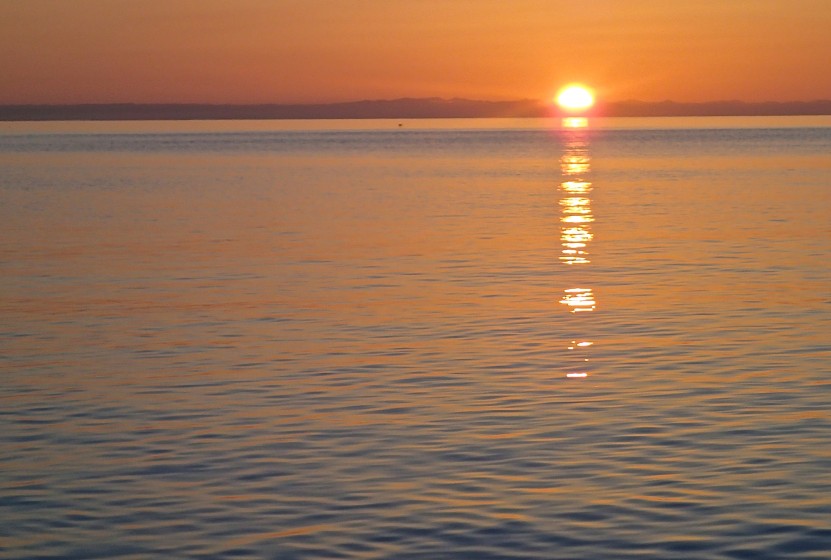 The premiere of Message in a Plastic Bottle went well last Saturday night in Port Angeles. Awesome facility at Peninsula College, thanks to Sean for the professional production and to Tammi Hinkle for putting it together. The kayaking portion of the weekend was hopping too, lots of people and vendors on the beach, perfect weather…

And now, with that done, it’s time to look ahead. May looks to be a busy month, on both sides of the country. I’ll be in Washington DC for the Blue Vision Summit the second week of May, something I’ve been looking forward to since I first saw it on the calendar. An amazing opportunity to learn about the ongoing battles in our oceans from some of those most qualified to speak to the subject: Sylvia Earle, Fabien Cousteau, Marcus Eriksen and a cast of waterworld all-stars. Expectations are high for this one.

The week following the Summit, I’ll be heading out on the Puget Trail, traveling the same route that Peter Puget took 223 years ago, on the same days of the year. I plan on camping in the same spots that Puget used and I am looking forward to comparing the Sound of today with the pristine land he saw back then. I’ll be doing several beach microplastics samples as well as collecting mussels for a UPS study on microplastics ingestion in these little bivalves. Nick Lyon, a UPS student and brilliant lad, is adding to his already ground-breaking work in the field and it is an honor to play a small role in helping to make this research move forward.

And then, of course, there’s June.

» journal » Stumbling Into May