And then there was one… 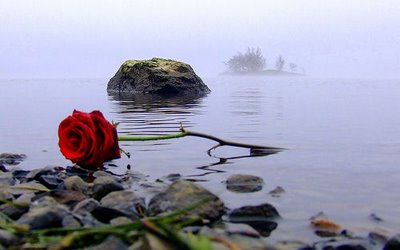 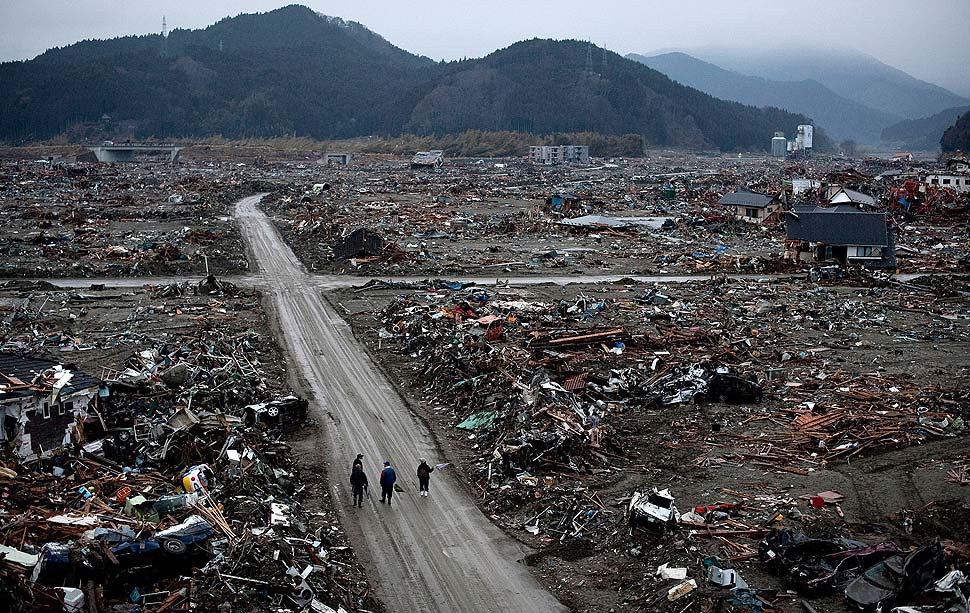 Two years ago today, the world shook at its foundation and giant waves devastated a huge swath of northern Japan. The Pacific Ocean, so often calm and reflective, a source of life for so many, had been changed into a destroyer, with waves over 120 feet tall ripping through the already reeling Japanese coastal communities. When it was over, more than 20,000 were dead or missing and entire towns had been erased from the landscape.

Actually, it is still not “over.” Tens of thousands of Japanese still live in temporary housing. Nothing has been built to replace the energy generating power that was lost when the Fukushima-Daichi nuclear plant melted down and exploded. More than 150,000 residents of the area near the fallen plant have yet to receive permission to return home, or to what used to be their homes. Radiation levels are still high – an inconvenient truth that is woefully under-reported in the press on both sides of the Pacific – and for millions, the tragedy of that day continues.

The Ikkatsu Project came about as a response to the tsunami and the debris that was swept out to sea that day. With the debris making landfall on Northwest beaches, we set out to document what was coming ashore and try to raise awareness of the ways that we are all connected, regardless of the miles that separate us. Since that beginning, we have widened our focus to take in the spectrum of marine debris, not simply the items that can be traced to that single, horrible event. But we remember it still; we can’t forget.

The Earth is our home, and what happens in one place has an effect on what happens in another. To think otherwise is shortsighted and wrong, and the events of March 11, 2011 stand as evidence of this interconnectedness. This is a day to remember those who were lost, to do what can be done for those who are still suffering, and for each of us to think about the people that we hold most dear, about the things that are most important.