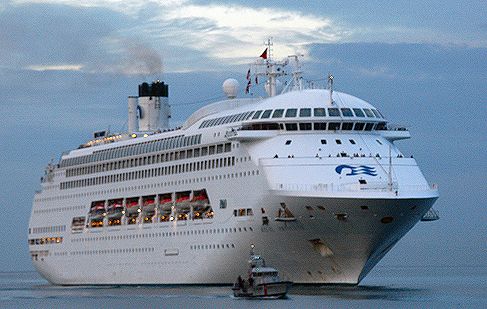 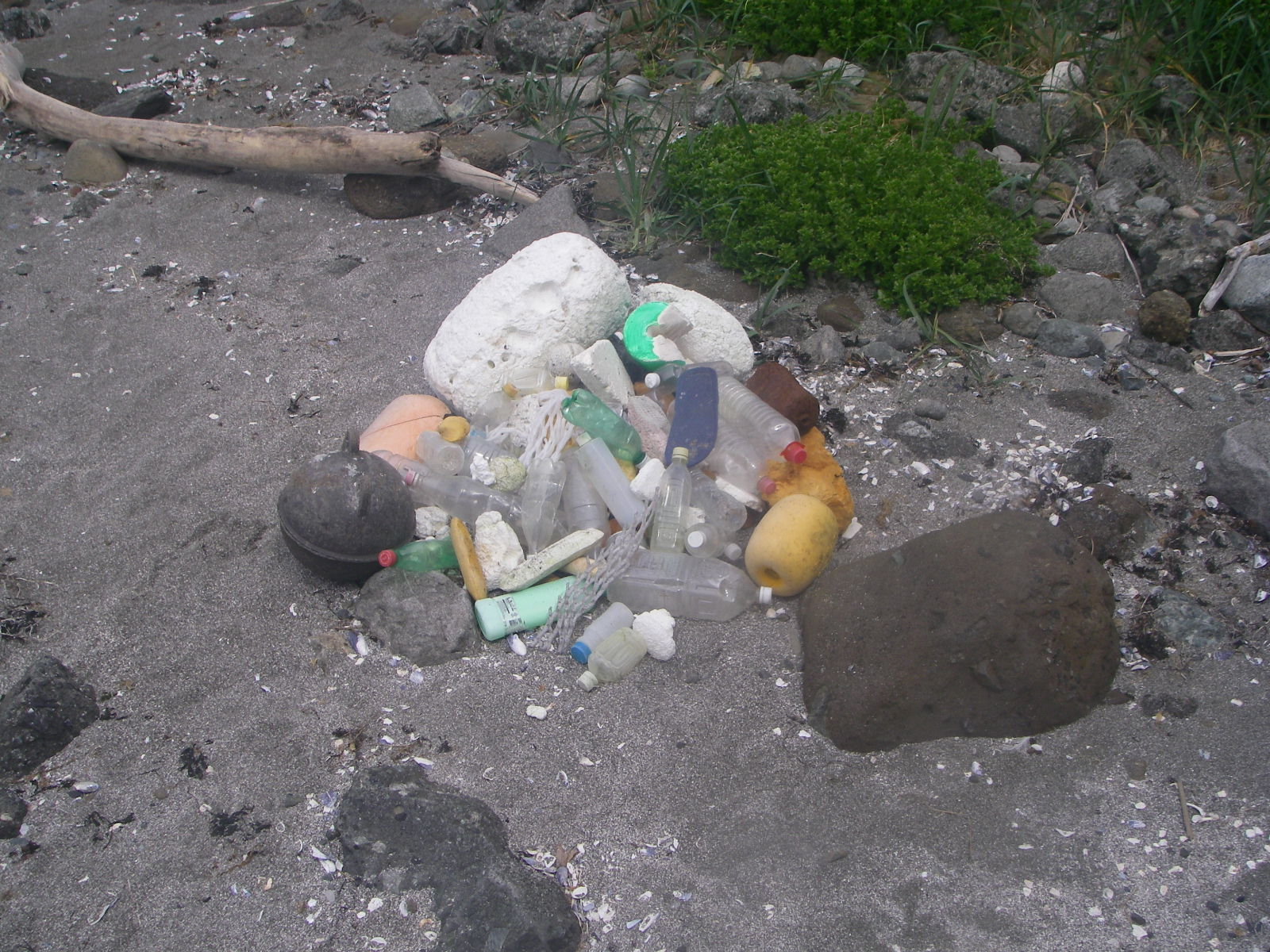 I have never been on a cruise… closest I’ve ever come is the Alaska ferry, which isn’t bad, but it ain’t the Love Boat. I don’t think I’m the cruising type anyway. Shuffleboard on the lido deck sounds ok, I guess, but it would probably get old pretty quick. Still, I’ve always figured, to each his own. But, with up to 4000 passengers and crew, have you ever wondered where the trash goes?

Back in 1975, the National Academy of Sciences did a study that estimated 14 billion pounds of garbage was dumped into the sea by cargo shops and cruise liners every year. In 1988, the US joined the international protocol that regulates ocean dumping and made it illegal to dump plastic into the ocean. That’s a good thing, I guess. I can’t believe it took us that long though… the plastic that was dumped before 1988 is still out there somewhere. And, not to be too cynical, but just because it’s illegal, doesn’t mean it isn’t happening.

Most of the debris that’s out there comes from land-based sources. Most, but not all.