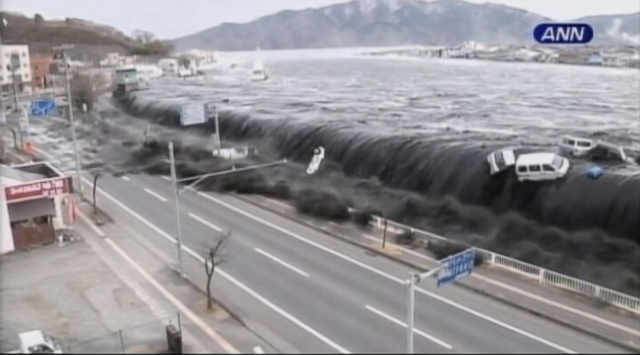 Five years ago, on March 11, 2011, the tsunamis hit the coast of Japan after one of the largest earthquakes ever recorded. Eight months later, when the first pieces of debris from that tragedy started coming ashore in Washington and British Columbia, that was when I got the idea to kayak the Olympic coast and see what I could find. It didn’t take us long to realize that the tsunami debris was only a tiny portion of the great mass of flotsam out there and that once you start looking, you will find plastic everywhere in the intertidal zone. Along with a couple of friends, I paddled through some big days, surfed on some amazing wilderness breaks and got into beaches that very few people get to see. We conducted NOAA beach surveys and even cleaned up a few pocket beaches, putting the debris above the storm line and marked it for pick-up.

I didn’t know then that this was the trip that would change my life, that all those years of kayaking were preparation for this venture. There aren’t many days that I don’t think about March 11, 2011, and the sense that the oceans are not these huge bodies of water that separate us from the rest of the world, they are actually what bind us together.