Getting to the launch pad 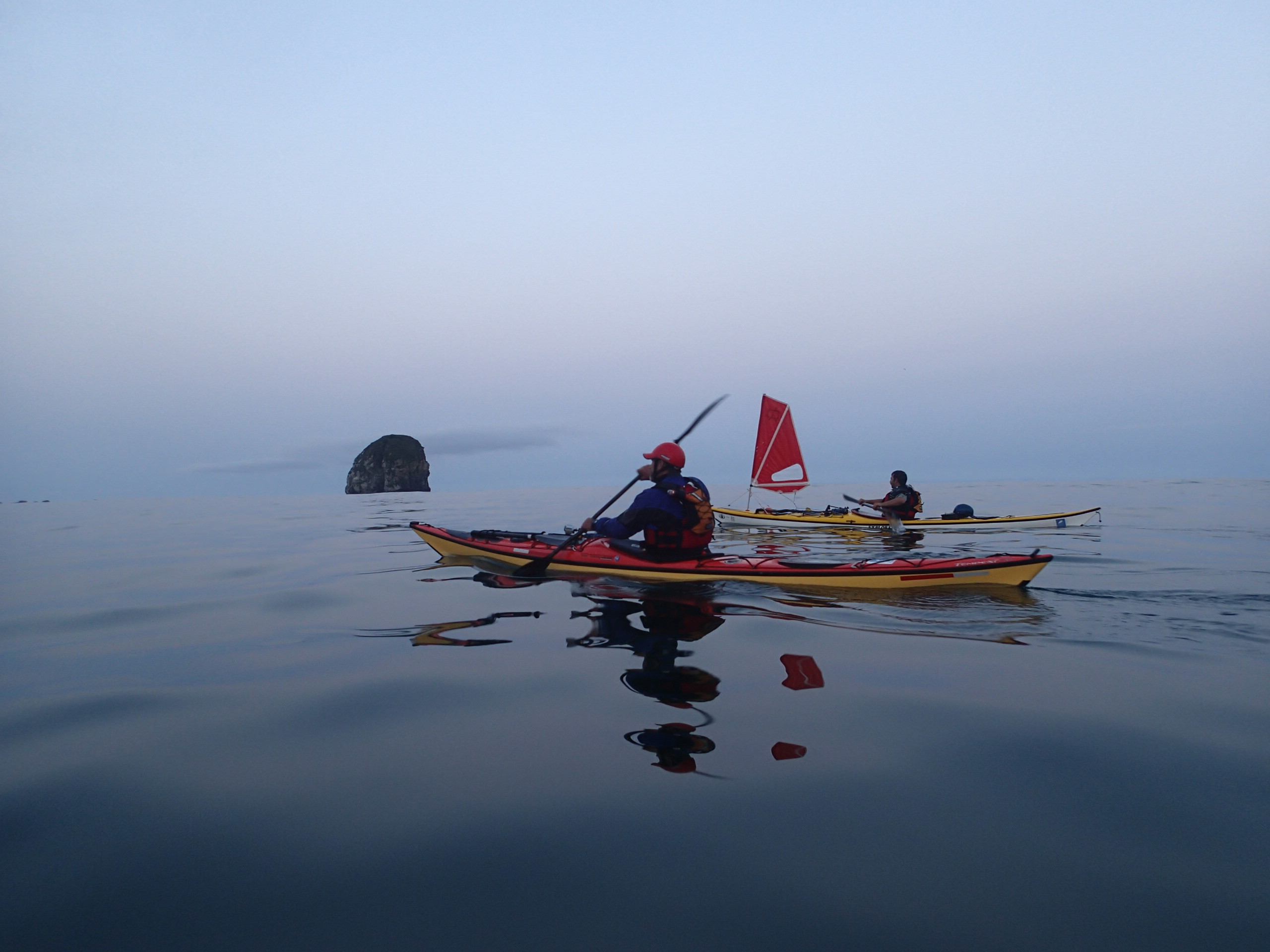 The second leg of the Ikkatsu Expedition has been completed. Between July 2nd and July 9th, the crew traveled from Hobuck Beach to La Push, did five complete surveys at various points along the way and encountered a variety of debris on every beach they came to.

Among the possible tsunami debris that was documented, the items that are possibly most significant include a soccer ball and a pesticide sprayer, both with Kanji lettering and both suggestive of domestic/residential origins rather than industrial or fishing-related. Not that there was any shortage of fishing-related items as well: floats, nets, line and buoys were everywhere along the route, scattered among the driftwood and along the sand as if they belonged there. Some beaches were merely dusted with debris while others looked like landfills; either way, there was no beach left untouched. 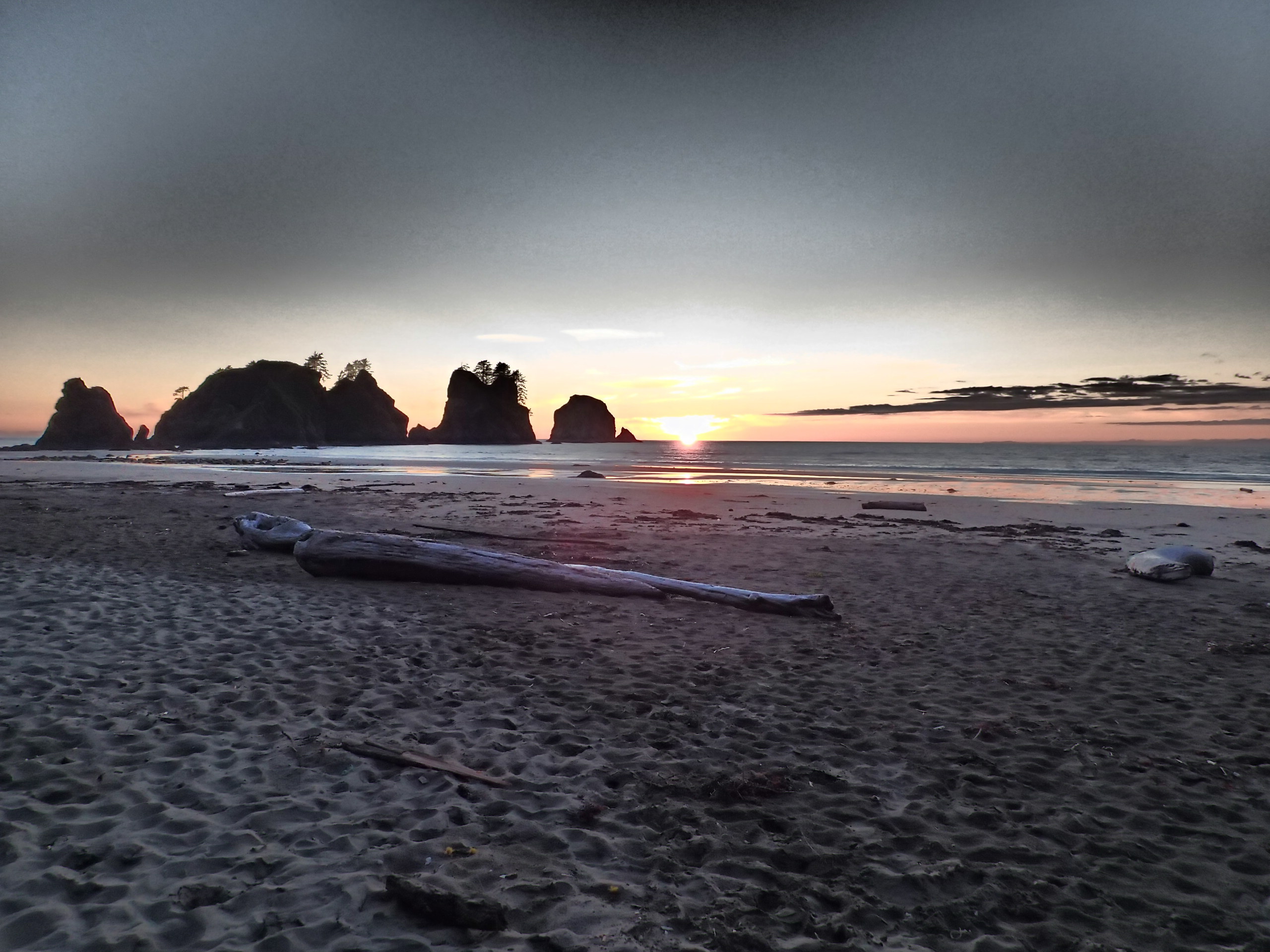 There will be a more complete write-up of this leg in the days to come. A daily log, with each day of the trip broken down into more detail, will be posted on CNN.com beginning in the next day or so and we’ll post a link to that on this page as well. Meanwhile, we’re delving through photos and video, refining journals and composing story lines for the film, and preparing for the third and final leg of the journey, which will begin on August 6th.