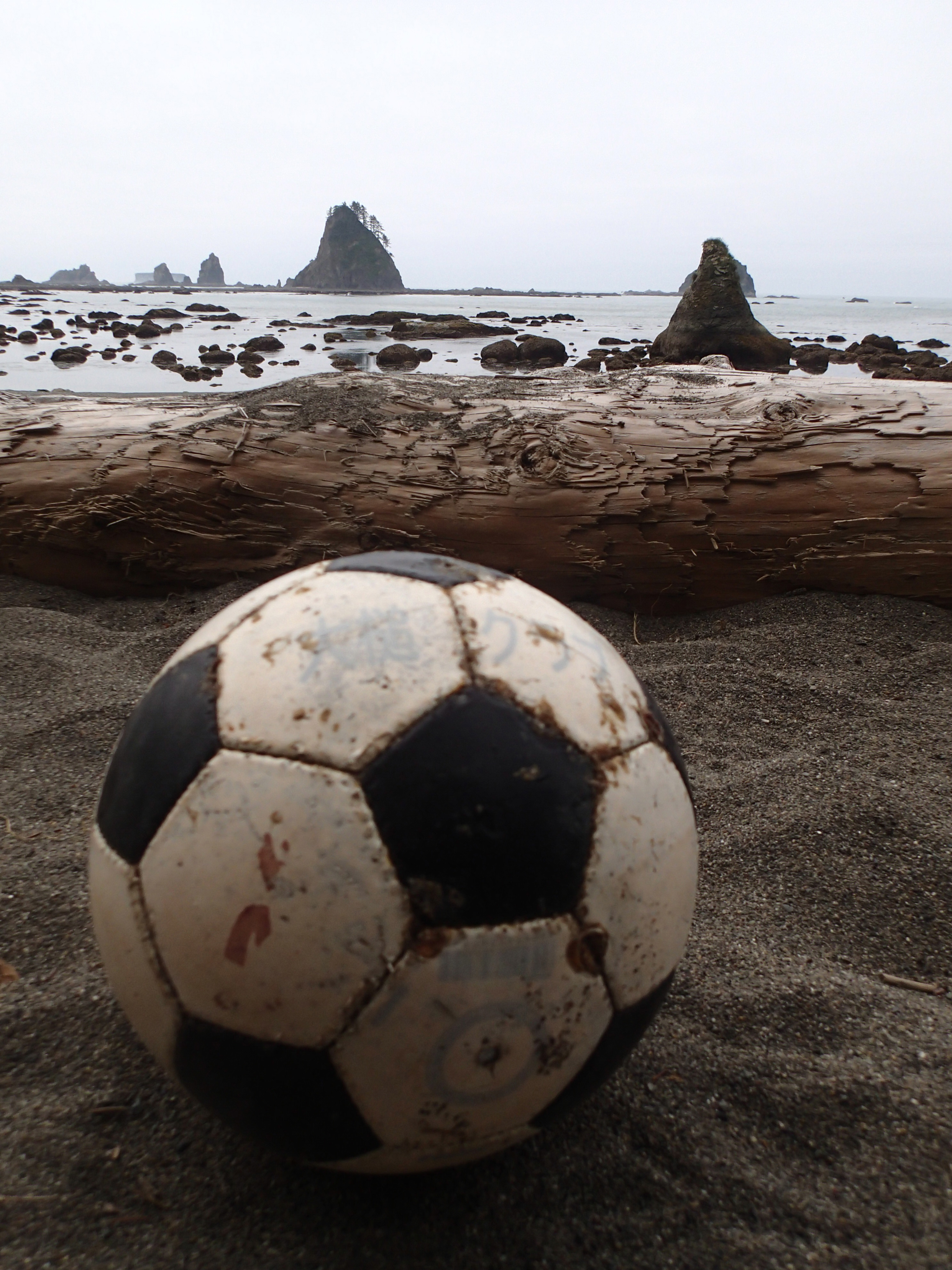 As the fog lifted along the Olympic Coast National Marine Sanctuary, we paddled into a bay marked on our topo map as the home of the Chilean Memorial. This cove was the last resting place of the sailing ship W.J. Pirrie, that wrecked on November 26, 1920. Under tow by a steam ship, laden with a cargo of logs bound for San Francisco, the tow line was set free in a heavy swell, presumably to prevent the two ships from colliding in the 20-foot seas. The storm proved too much for the W.J. Pirrie and she was driven onto the jagged, rocky coast. The unfortunate schooner broke in half and 18 people – including the Captain’s wife and child – perished. Only two survivors made it to shore where the Quileute tribe cared for them for 3 days before help arrived.

The bay had a chilling feel to it as we landed our kayaks. The common grave of those poor Chilean mariners was marked with a simple concrete memorial in the brush above the high tide line. None of us had any desire to make camp in the bay, though we talked about it earlier. And the presence of a soccer ball, sitting on the sand within a stones throw from the plaque commemorating the wreck only added to the overall eerie feeling. 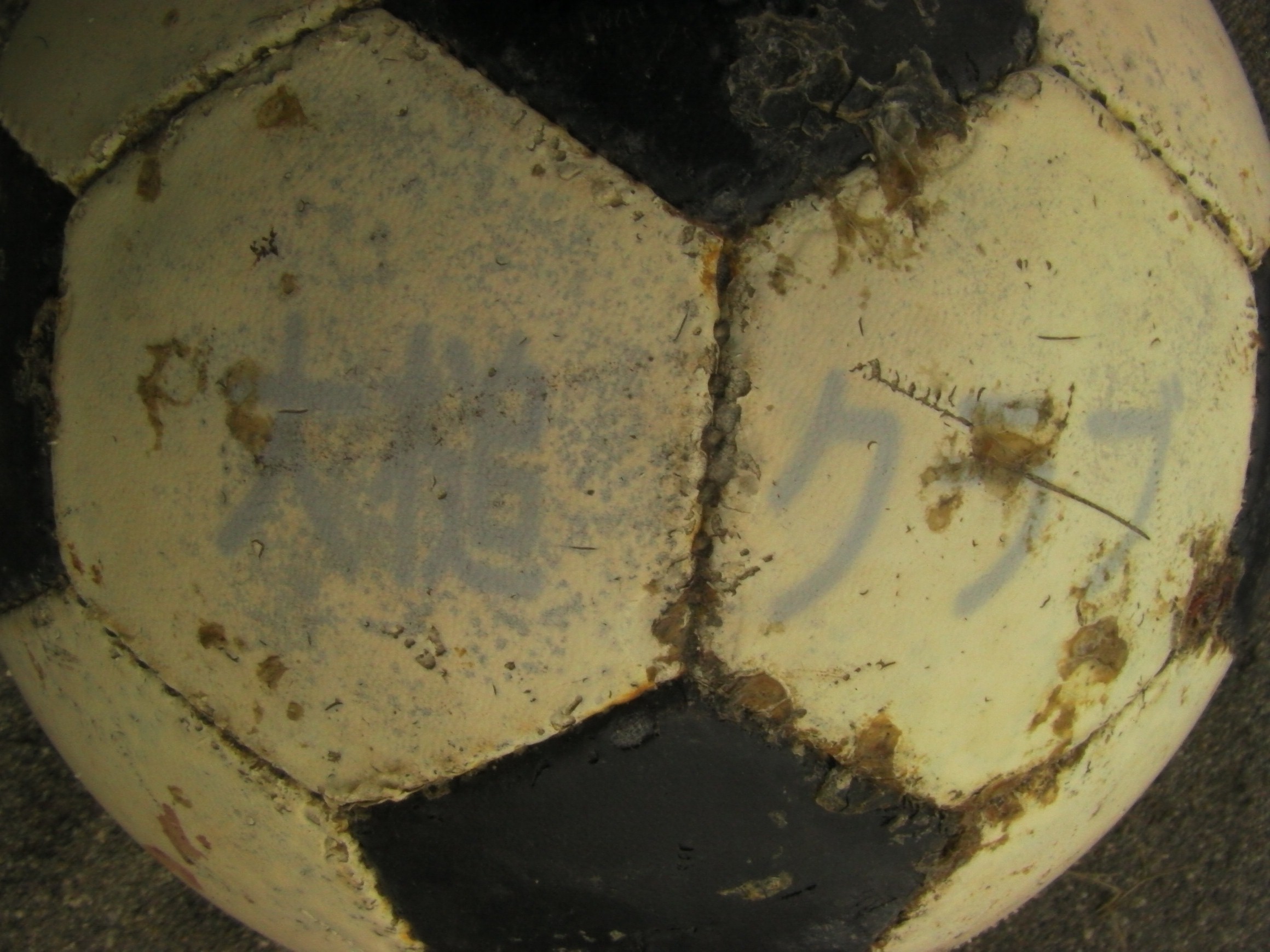 Upon inspection, we found Japanese markings on the ball. Later, we were able to partially translate the Kanji lettering and realized that the ball had come from a Japanese soccer club, and featured the word “Club” prominently displayed. Our Japanese contacts are currently tracing its origin and preliminary results indicate that the ball came from the town of Otsuchi (pronounced “Oh-tsu-chee”.) This little coastal community of 16,000 lost more than 10% of its residents in the 2011 tsunami.

Our goal, if it’s possible, is to try and return this ball to its owner. We will keep you posted on our progress. I cannot help but see a connection between the tragedies of past and present, between the fate of those Chilean sailors of a century ago and the victims of the Japanese disaster. Is it simple coincidence that this ball washed ashore at the base of the Chilean Memorial when it could easily have chosen any other random strip of beach along our 70 mile expedition route?. It is just as easy to believe that this is a case of lost souls being “united together,” an idea that the word Ikkatsu represents.