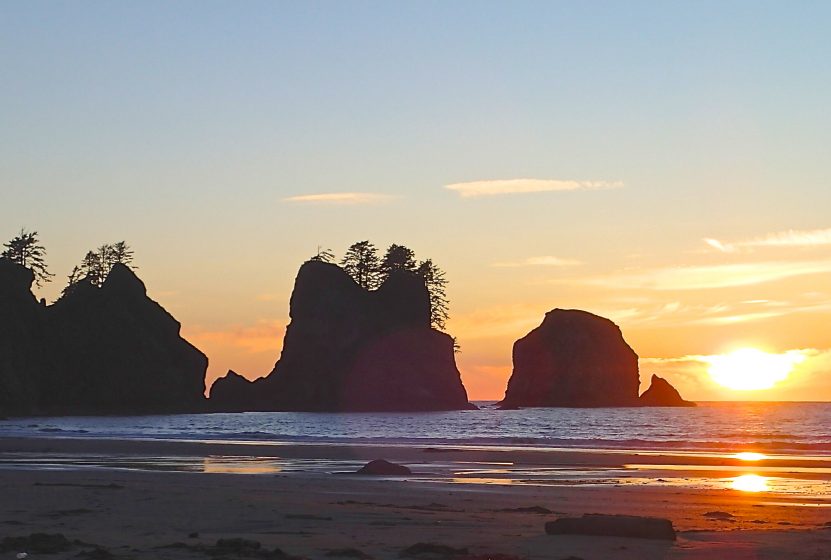 So much time and column space on this site is devoted to covering marine plastics and the devastation that ocean pollution is causing here in our corner of the world as well as everywhere else. It is the reason for the site being here in the first place, after all, and the whole idea of raising awareness and getting people to focus on the issue is central to any efforts to ultimately clean it up. So that’s not going to change. 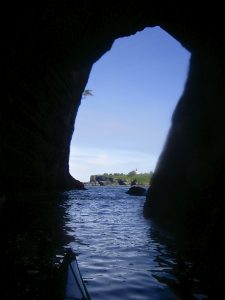 But this past weekend I had a lightbulb moment. I was participating in the Coastal Cleanup out at Cape B, between Hobuck and Cape Flattery. It’s not the most difficult beach to get to around these parts but it does require some mucking down a steep hillside to get in; getting out, especially laden down with collected debris, is a workout.

Looking around as I was coming up the ladder, I could see the blue of the Pacific stretching toward infinity. I could hear the sound of the waves a few hundred feet below, mixing with the breeze that ruffled the trees all around me. The forest was thick with ferns, new growth everywhere as spring begins to take hold and shake off the long, wet winter. 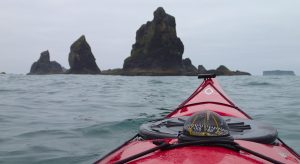 This is a beautiful place and while it’s necessary to focus on the plastic and other pollution if we want to make it cleaner, sometimes we have to stop, lift our eyes up, look around. The natural wonder is there as a reminder that we live in a powerful and beautiful world, and that we should never forget the importance that it holds for our own sense of place and belonging. We are lucky to be here, something that would do us good to remember and think about as often as possible.