Why We Can’t Have Nice Things: Chapter 317 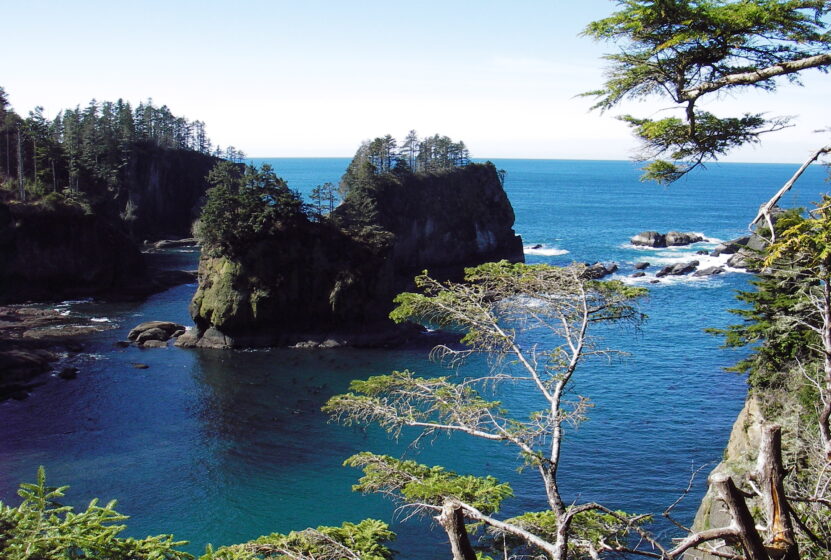 The Ikkatsu Project used to have a lot more going on out there on the Washington coast. Kayak expeditions, film projects, regular surveys at remote beaches, building up data… it’s where the whole project began, looking for debris from the 2011 Japanese tsunami. Between Neah Bay in the north and Ocean Shores in the south, there weren’t many months out of the year that we weren’t out on the Olympic coast for one reason or another.

Then came Covid. The reservations at La Push and Neah Bay were the first to shut down and close their towns to outsiders. The Olympic National Park shoreline was still accessible, although not as much as before. With so many entry points located on reservation lands or behind locked gates on area logging roads, it just wasn’t practical to go for a while. All of 2020 and 2021, pretty much, and while La Push has been open for several months, the town of Neah Bay just opened back up a few weeks ago. 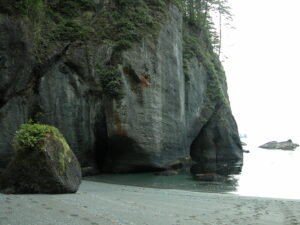 So I’m going back to Cape Flattery this weekend. First time in three years and I am excited for the opportunity. Cave paddling, hidden beaches and amazing rock arches are part of what can be a challenging sea kayaking experience and I am looking forward to seeing what has washed ashore since the last time I was there.