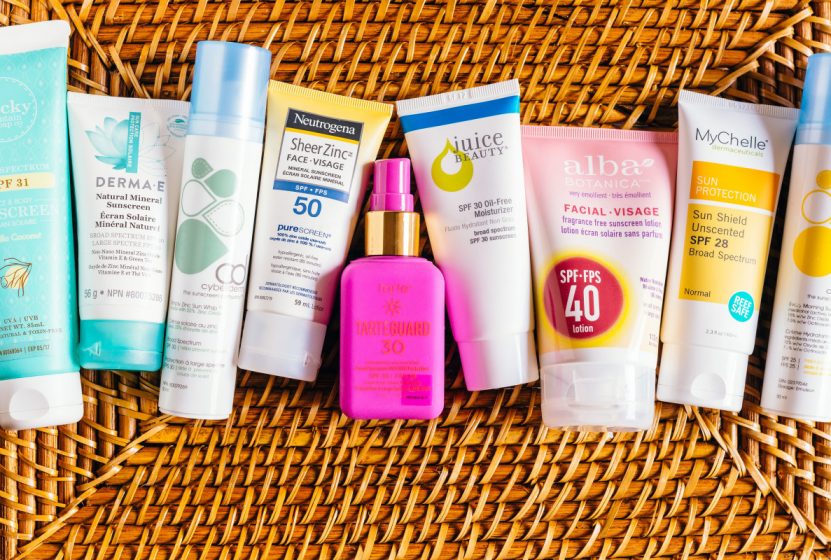 That’s actually not precisely true… it’s more just the sensational way that I’m sure some of the conspiracy news networks will use to describe the situation. The reality is that the Hawaiian ban affects sunscreen that contains oxybenzone and octinoxate, chemicals that have been shown to, in the words of the statute, “… cause mortality in developing coral; increase coral bleaching that indicates extreme stress, even at temperatures below 87.8 degrees Fahrenheit; and cause genetic damage to coral and other marine organisms. These chemicals have also been shown to degrade corals’ resiliency and ability to adjust to climate change factors and inhibit recruitment of new corals. Furthermore, oxybenzone and octinoxate appear to increase the probability of endocrine disruption.”

Nobody put sunscreen on his or her pasty white skin as some sinister means to kill the coral. That is not in doubt. It’s just that the connections that are there, quite without our knowing, they make for unintended consequences.That’s where the devil lives, yes? In the details?

The last sentence of the quote up there hits at another great unknown: the idea of endocrine disruptors, free floating poisons in the margins of the world that we live in, getting into places we didn’t even know existed and doing the kind of damage we never would have thought to consider possible. Until now. When we’re finding out how wonderful it all used to be.

It’s a fine line between keeping it real and being depressing. I hope I didn’t cross it too harshly. It is Monday, after all.