Still Looking for the Offramp 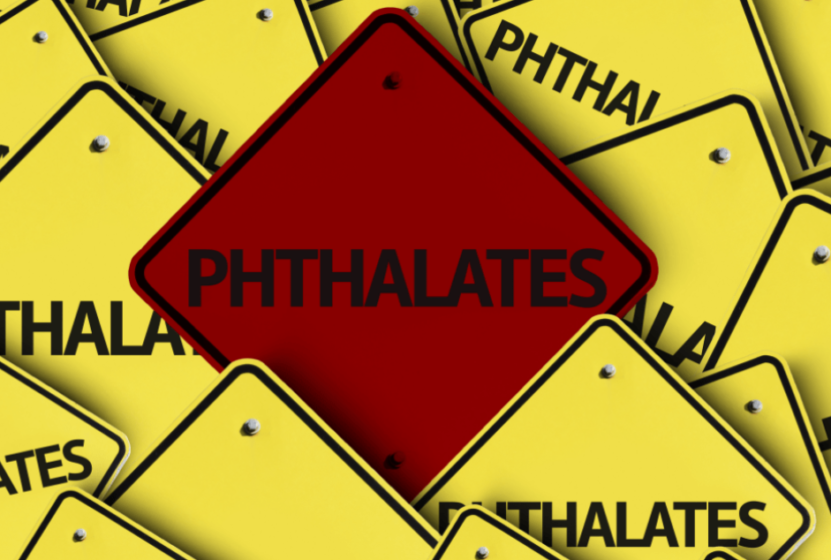 Phthalates. Have you heard of them? More than just a spelling bee tripping hazard, phthalates have been described as, “everywhere chemicals,” one of that omnipresent class of plastic ingredients that we already knew was hazardous, but didn’t realize just how much hazard we’re talking about. We already knew that they are fierce endocrine disruptors, contributing to early onset of puberty in girls and abnormal breast growth in young boys. Obesity, heart issues, genital malformation: just the scratching of the surface of the long list of maladies that phthalates bring with them.

Turns out that, in addition to all the rest, phthalates can kill you. A new study finds that these chemicals, “may contribute to some 91,000 to 107,000 premature deaths a year among people ages 55 to 64 in the United States.” It’s not like this doesn’t logically follow. I mean, we already know it’s toxic; makes sense that too much will kill you.

Read the article to get the full scoop. It’s not a long one but it is a sobering one. Especially when you consider that even though we are continually being shown how plastic is, we keep doing it. We are addicts, every single one of us, and the end is the same for addicts of all kinds. It shouldn’t surprise us at all.