Let There Be Saturday

A Moment of Concern

Six Days and a Wake-Up 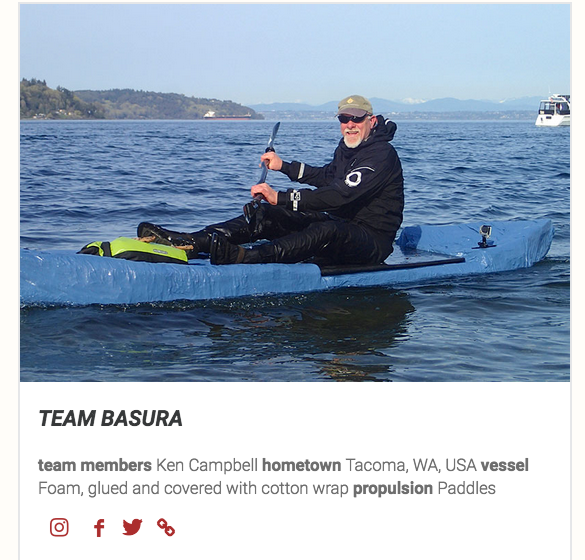 The Seventy48 race begins one week from today. The first one of many more to come, I am sure, from Tacoma to Port Townsend, 70 miles. The gun goes off at 5:30pm on the 11th and finishers have to ring the bell in PT within 48 hours, by 5:30pm on Wednesday. I expect that everything about it will be epic.

As the day gets closer, I can feel the general nervousness beginning to grow. It’s funny what the mind will do sometimes. I was talking with one of the other racers last week about how the mental side of this challenge is likely going to be greater than the physical. Not to say that it won’t be physically demanding… it will be. But the fellow I was talking with (we’ll call him Troy), began to explain that we are all capable of handling more pain than we think we are. I agree, although I think it is something that will be tested over the course of those 48 hours.

“Ninety percent of everything is mental,” said the great Yogi Berra, “…and the other half is all in your head.”

» journal » Six Days and a Wake-Up