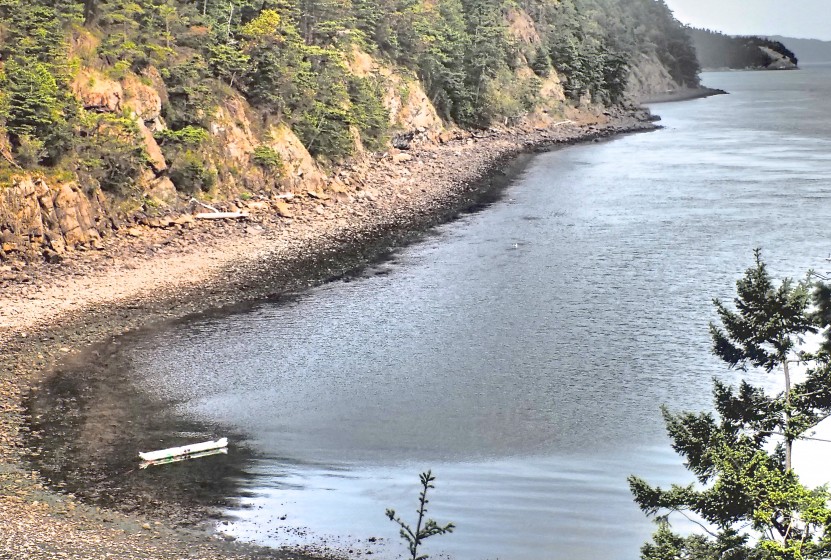 After what seems like years (but was actually only about three months), I finished the draft of Message in a Plastic Bottle and it’s in the process of being sent to the readers for feedback and editing requests. I expect it back in a month or so and I’ll start making those changes then. While that is happening, I’ve shifted my focus to finishing the film. It is scheduled to premiere at the 2nd Annual Port Angeles Kayak & Film Festival on April 18th and I still feel like there is a lot that needs to be done to make it work the way it should. Once the film is done, I’ll be making a quick trip to Eugene, where Satori Bob is going to be recording the musical soundtrack. And that will be very cool… more on that later.

Somewhere in there I need to finish up the route plan for the Puget Trail, which isn’t happening until May but time flies, yes? There are property owners to talk with and pre-trip pieces to write. And, of course, there are other irons in the fire as well, but this is enough for now. The book and the film will be available this spring and as the other projects start to come together, I’ll put out some updates here.

It’s been a mild winter so far. I have been on the water almost every day this year.

» Message in a Plastic Bottle, Puget Trail, Too much work