Pick up the Phone

All Things Must Pass 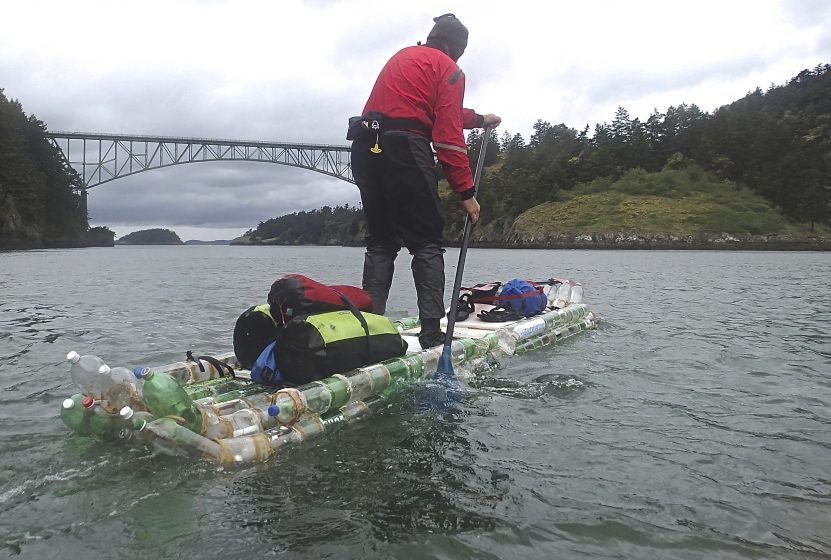 Construction began in 2013, and the actual voyage took place in April and May of 2014. From Olympia to Bellingham on a boat made from plastic bottles, 150 miles at a very slow pace. I ended up paddling it as much like a paddleboard as a kayak, but it was equally efficient at both. (Which is to say, not very.)

Still, it made it, and I found that traveling on a boat that is literally made from garbage is an extremely good way to get the conversation going about single-use plastics. As with anything, however, there comes a time to say goodbye. I’ve been slowly deconstructing the Hyas yiém for the past six months or so and I recently got it down to the point that just the frame remained. Now that is gone, as well.

And so it goes, I guess. The sister vessel, Basura del Mar, is still with us. For a little while longer anyway. And in the back of my mind, as well as on some scraps of graph paper here in the office, I have this idea for another one. There is no shortage of ideas. 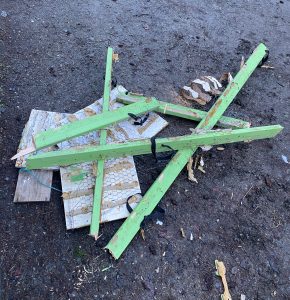 It’s “The Circle of Life,” as applies to garbage boats.

» All Things Must Pass, Hyas Yiem, Message in a Plastic Bottle

» journal » All Things Must Pass