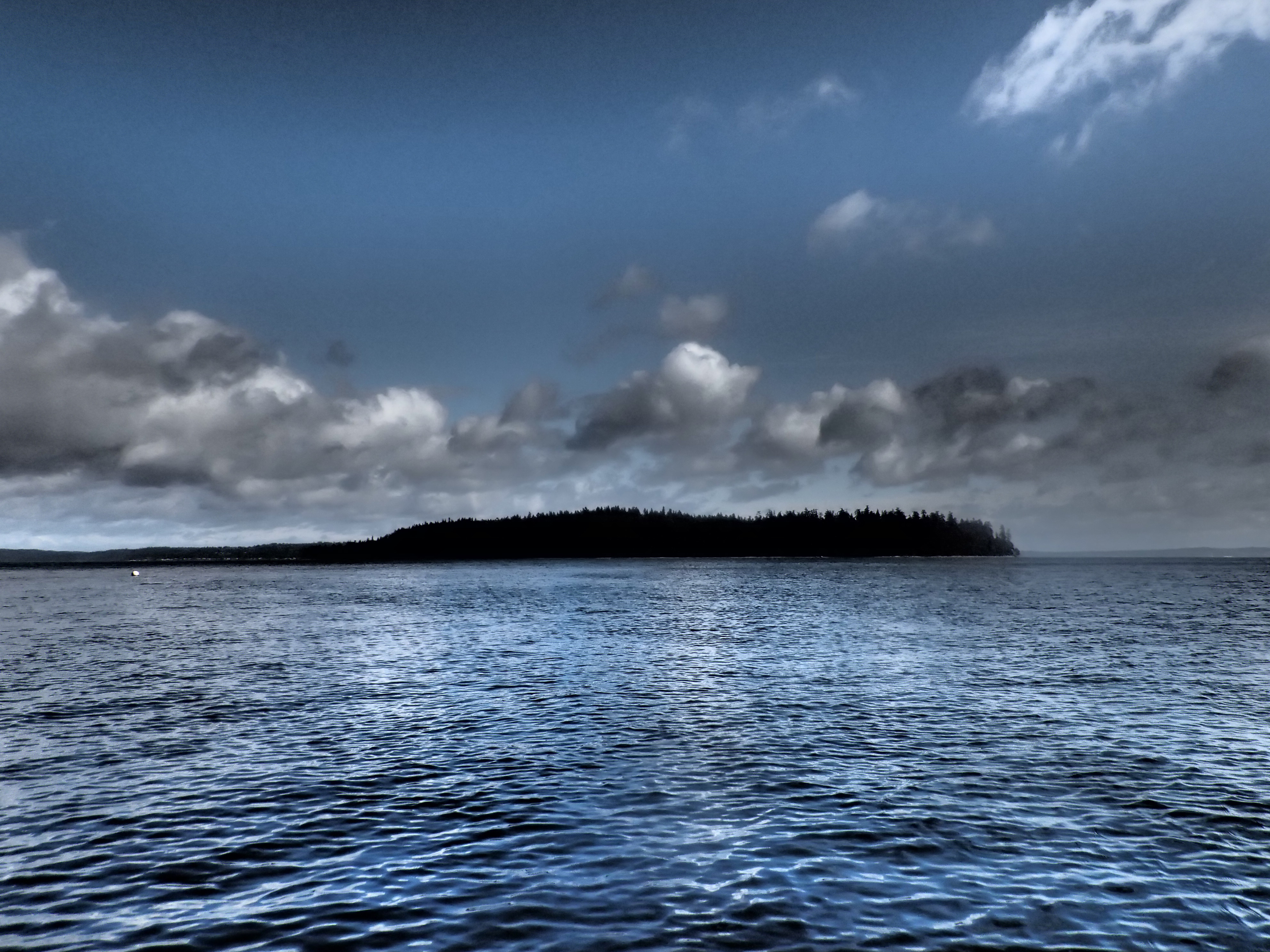 Steve is back in Alaska until the middle of August at least. We did have the chance to get together during the time he was home, however, and were able to discuss a few different options for the next project. One idea is to find a way to go back to Newfoundland and tell the story of overfishing and its wide-ranging effects on the environment. We’ve also been talking about a return to the roadless coast to do surveys again on the beaches that we saw in 2012. We’ve gone back to a few of them in the time since then, but it might be interesting to compare the current conditions to the baseline we were able to put together back then.

We may end up with neither of these. (Life is funny that way.) At the moment, I’m working on shooting extra b-roll and starting post-production on a short film about the voyage of the Hyas yiem, the Message in a Plastic Bottle. (There’s a piece on today’s American Canoe Association’s page that I did about the trip this past spring and our first film is going to be on the small screen for the first time this weekend. If you get Outside TV, you’ll be able to watch The Roadless Coast on Saturday, July 26, at 5pm. (Local times may vary; check local listings to be sure.) That’s kind of exciting.

The dates for the Tacoma Shoreline Survey are going to be August 4-6. If you’re interested in helping to collect trash and data, get in touch… it’s the first of its kind for T-town and it will have an impact.