Once more into the breach 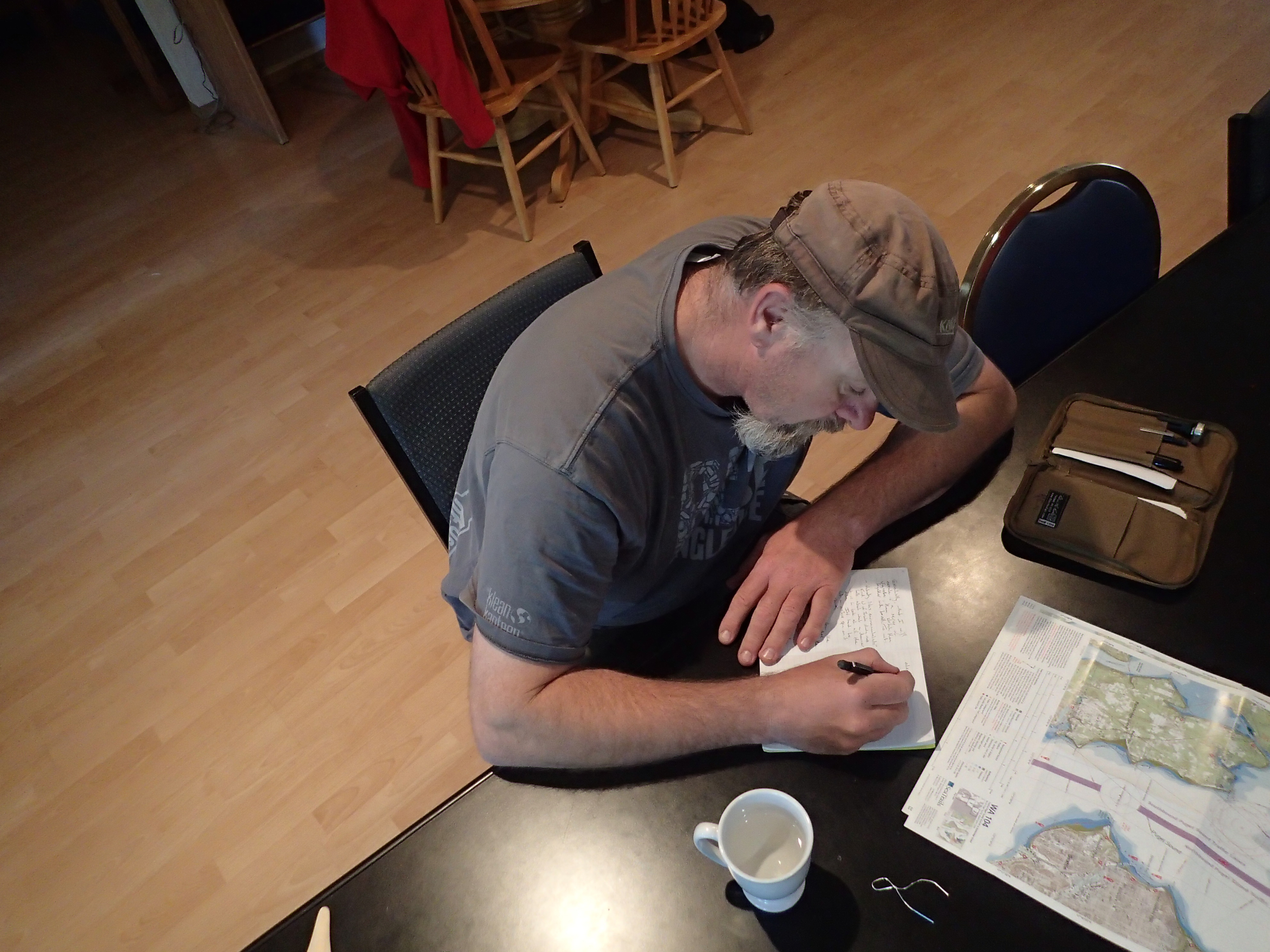 This has been a unique trip for me, and not just because my boat is made out of garbage. The strange pace and lack of any real cadence, a portion of the week spent on the water and the rest of the week spent at home, has been a bit of a yo-yo experience. It makes sense to time my travels with presentations and beach cleanups, things that happen mostly on the weekends, but it makes it hard to get in any kind of an expedition rhythm.

I am not complaining; that’s not it at all. As much as I’ve missed that feel of an extended time on the water, an ongoing journey that sets priorities and defines success on a daily basis, this schedule has had its up side too. I’ve been able to focus on interim destinations, weekly goals, and I’ve seen not only how the Sound is an interconnected thing, but I’ve also seen the things that make each specific segment feel different. I’ve spent a fair bit of time writing down what I’ve seen and filming what I can… I’m looking forward to going through all of that when it’s done.

And I’ve seen plastic. I’ve made a point to photograph as many examples of plastic along my route as I can, especially those I see that are actually in the water. (And then I’ve fished them out.) I’ve spoken with hundreds of people along the way, at presentations and clean-up days, but also on beaches and roadsides, and out on the water. The response has been varied and I have watched people’s faces as they process just what kind of a boat they’re looking at, and I have seen the moment of understanding as it has happened. One man near Olympia asked me if I thought my boat would last the trip and when I told him that this boat could very well last 500 years, the look on his face told me that this was probably something he’d never really thought about before. And that is the point.

I have one more segment to go: Anacortes to Bellingham. It’s going to be a beautiful section of the trip, north to Cypress Island and then Lummi, before an early morning crossing to Locust Beach on Saturday morning. There’s a beach cleanup scheduled between 1:00pm and 3:00pm and then Surfrider is hosting a screening of Secrets of Augustine in Fairhaven at 7:00pm.

Somewhere in there I should probably find time to take a shower.

» Message in a Plastic Bottle, The Final Segment

» journal » Once more into the breach