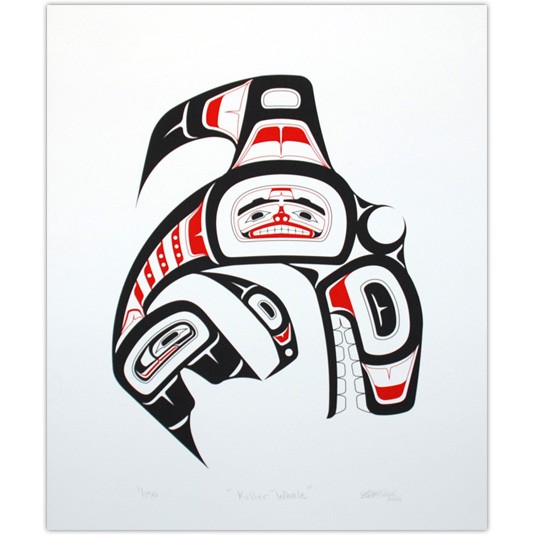 From the first time we thought about the idea of building a kayak out of discarded plastic bottles and taking it for a long ride, we had a single concept in mind. “Message in a plastic bottle” was to be a story about the message that we – as a society – need to hear and understand. We have an addiction to single-use plastics and there are profound effects that plastic debris is having on our marine environment, and by extension, on every one of us. There is a story to be told and building a kayak out of this refuse gives a certain visual angle to the telling.

We’ve struggled to find a name for this boat, but now I think we might have it. Hyas yiem is a Chinook term that translates as “telling a tale,” and we chose this as a name for our kayak for a number of good reasons. It is a term that serves to remind us of the history that has taken place here in Puget Sound, and the different peoples that have called this place home. As a language, Chinook was used to bridge different cultures; it had a relatively uncomplicated lexicon and was often used in trade and discussions between people who otherwise would have not been able to communicate. Using Chinook in this instance is a reminder that even now, we still speak very different languages amongst ourselves… the differences are often political or socioeconomic, driven by varied education levels or religious beliefs… but the effect is that we still have a hard time communicating across the cultural lines we have drawn ourselves into.

And then there’s the actual literal translation of the term, which seems to suit what we’re doing quite well. We are telling a tale, weaving a story. It’s a story of single-use plastics and the harmful effects they have on our planet, but it’s also the story of a trip. A most unconventional trip in a most curious boat, but everyone loves a travel piece, yes? The voyage of the Hyas yiem promises to be a tale that will provide interest and drama on a variety of different levels and now that the main character has a name, it is a story that is that much closer to reality.