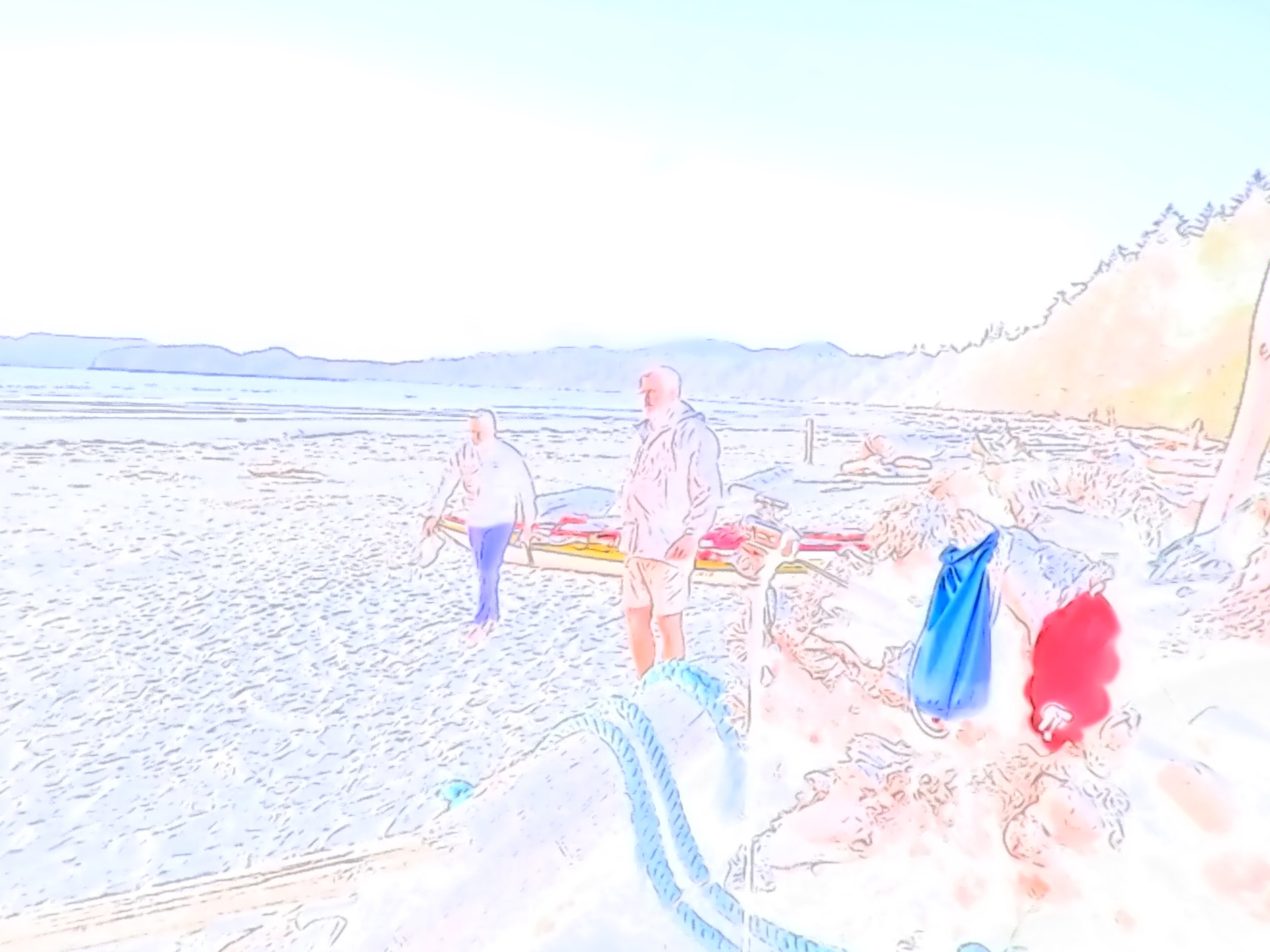 With two weeks to go before the boat leaves the dock in Bellingham, it occurs to me that it might be time to distribute a bit of gratitude. The Ikkatsu Project has some amazing equipment sponsors and we are excited to have them as partners for this year’s expedition and film. It is not just a question of being able to use the best gear for the job (which certainly does make a difference), but it is also gratifying to know that there are conscientious companies out there who care about the environment and identify with what we’re doing to the point that they are willing to put their good names together with ours.

But there is another layer to this idea of support and it doesn’t get nearly enough attention. To all the individuals and families who have given generously to this project over the past year, we would like to offer our heartfelt thanks. To those who wrote checks, who put their own hard-fought cash into the mix to help us get to the point that we are able to get on the ferry in a couple weeks, we are immensely grateful. The folks who contributed to our fund-raising campaign, who bought raffle tickets, who came out to see the Roadless Coast film in theaters and classrooms from Arcata to Forks, we seriously could not begin to do what we’re doing without you.

(For those of you who are going to be in the Tacoma are on June 20th, we’d love to see you at the Bon Voyage party at the Parkway and get the chance to say thanks in person. Give a call if you’d like more info 253.691.7941)

It’s hard to know exactly what we’ll find on this year’s expedition. That story has not yet been written but I believe it will be an interesting and valuable one when it finally does get told. Thanks to all of you for making it happen… we appreciate every one of you and no matter how often we think it, we can’t say it enough.