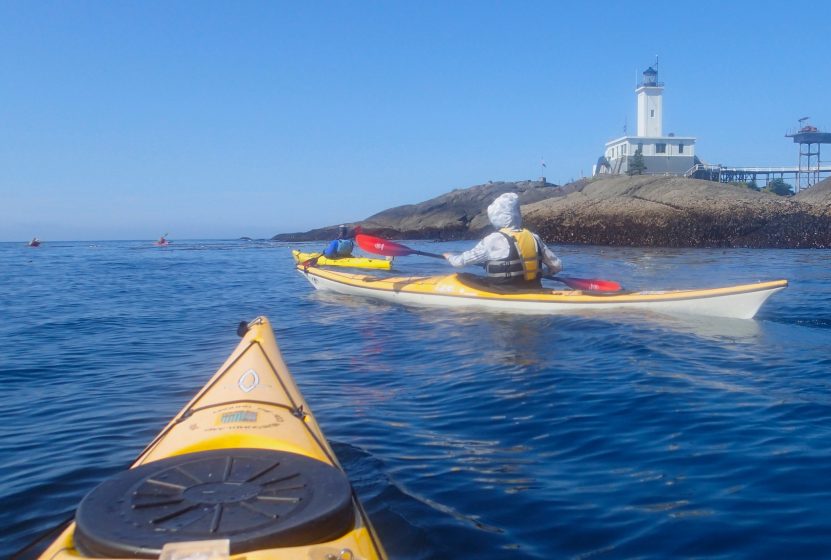 It’s a bit of a culture shock, being back here in the hustle and noise after so much time spent off the grid. So much to catch up on and get done in a day, almost always behind. So, before I get much further into another busy day, there are a few things I wanted to say. 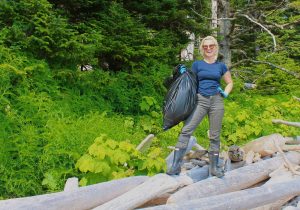 First off, I need to thank each and all of the volunteers who made the trip to Cape Decision last month, for their solid efforts during the surveys and cleanups, their willingness to jump into lighthouse chores and projects and their good company. Everyone there had a great time and got a lot done, all because each person there was a valued member of the team. Pretty cool.

Thanks also to the Cape Decision Lighthouse Society for another great year at the edge of the world. It is a wonderful organization that works to preserve the lighthouse not only for its historical value but also for what the future will bring, and if you’re not a member yet, you should be. 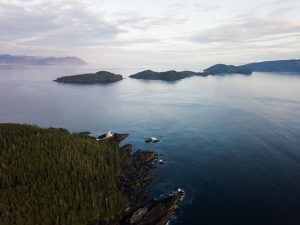 To Lush Cosmetics, thanks for the support once again. The Alaska surveys and cleanups wouldn’t be able to happen at all, or at least not at the scale they do, without the generosity of the company and its patrons. Thanks again for the opportunity. 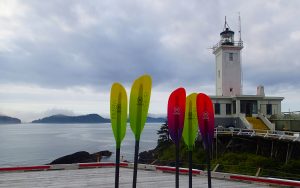 To Werner Paddles, thanks for making the best in the business. Alaska is a great proving ground and the conditions can be tough on gear of all kinds. Werner paddles are up to the challenge and proved it during multiple on-water days this summer. It’s the only paddle we need.

And to all the people who gave of their money and time to help get this program out there and back once again, I offer a sincere and deep thanks. Nothing happens until somebody does something and it’s because of the interest and support that the Ikkatsu Project gets from you that makes it all possible.