A Day on the water 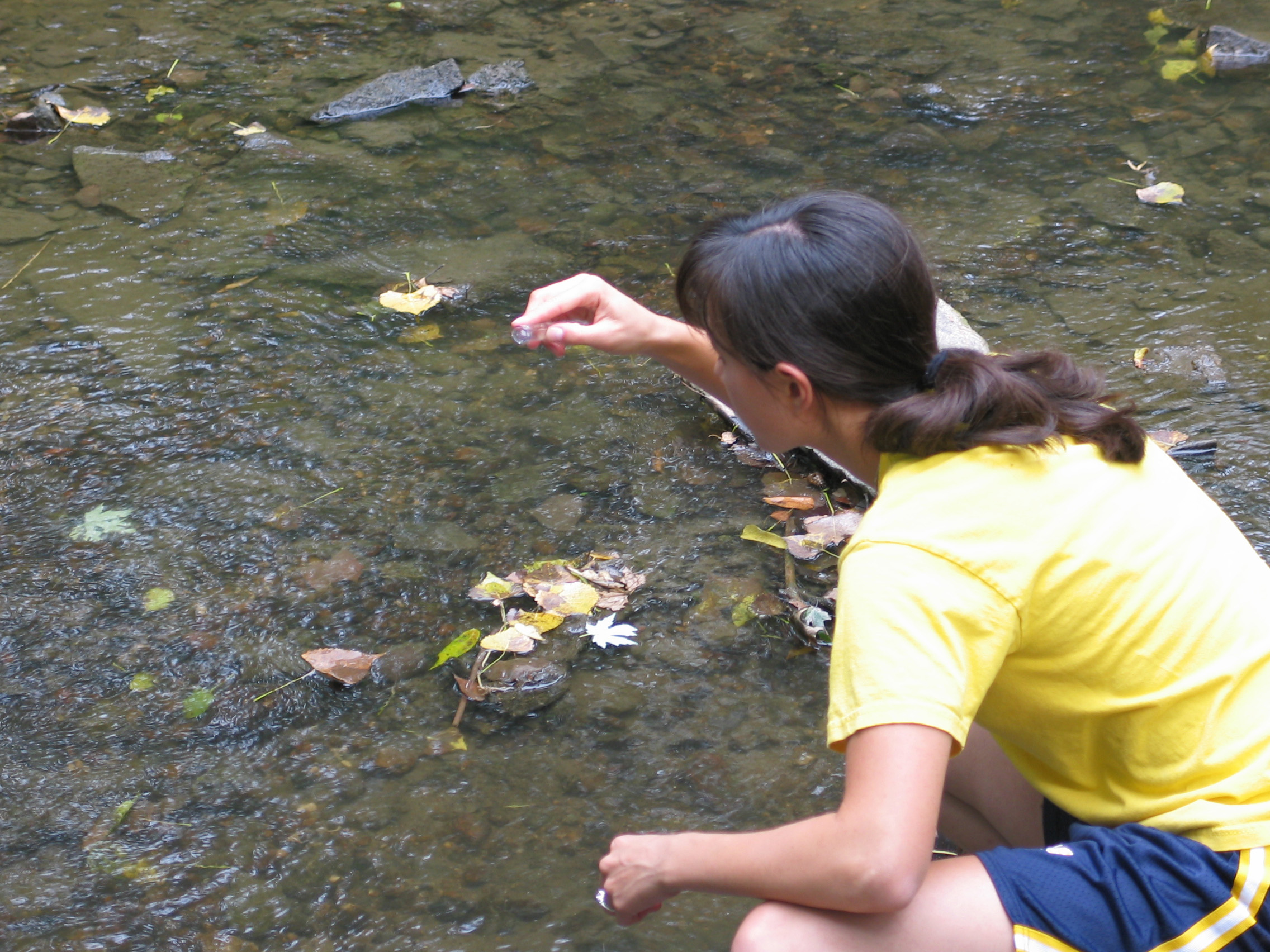 Last week I was contacted by Gregg Treinish of Adventures and Scientists for Conservation with whom we’ve partnered in the past. You may recognize Gregg’s name as he was recently selected as one of National Geographic’s Emerging Explorers as well as previously being named 2008 Adventurer of the Year. 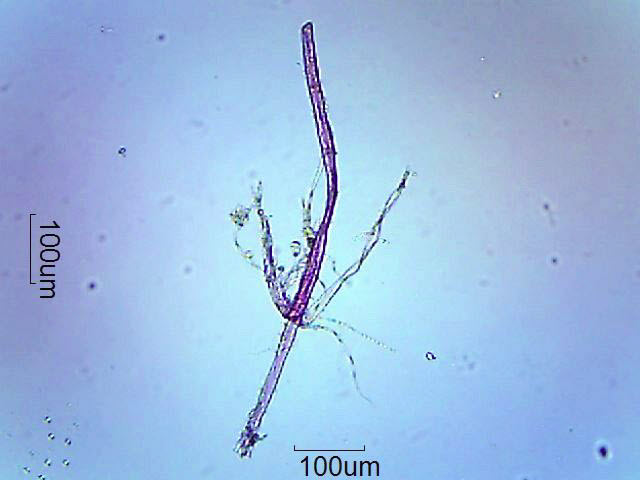 I had advised Gregg of our upcoming trip to Alaska this summer and he found another science project that he thought would be a good fit for us. Using the magic of webcams and Skype, he introduced me to Abby Barrow of the Marine Environmental Research Institute. Abby fills the role of Coastal Monitoring and Outreach Coordinator and is in charge of the microplastic water sampling program.

Although the science is rather complicated – I’ll save that for another time after I’ve had a chance to read all the information she’s sent – our role for collecting the water samples from around Augustine Island is straight forward:

At the end of our trip we’ll mail all the samples back (we are planning on taking 15 at Augustine Island, and 15 more at Chisik Island) along with our data. Once Abby receives them she’ll run them through a medical filter system looking for micro-plastics less than 5 microns in diameter.

Not overly difficult, but nonetheless we’re very excited to be part of this program. If time permits – we are leaving in 12 days after all – I’ll try to publish more of the science. If not, you’ll certainly hear more when we return in late July.