Carving up a flying bird 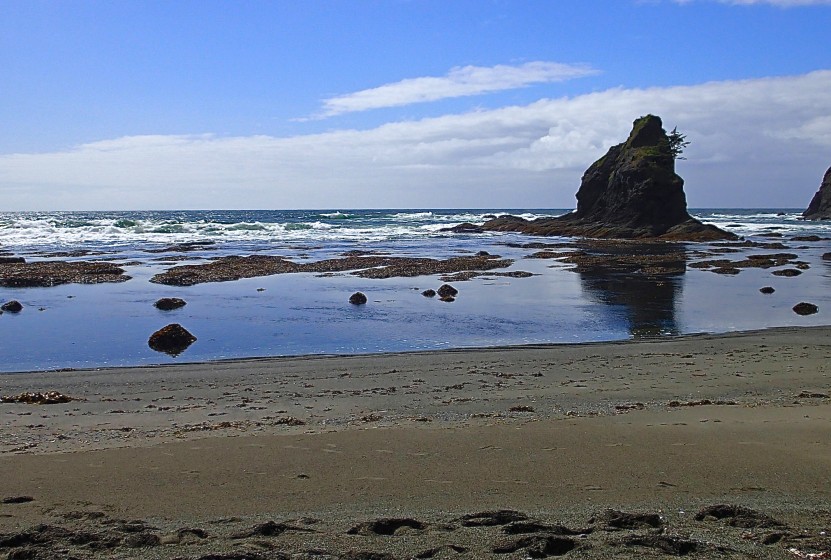 Three years ago today, Steve and I met in a coffee shop to discuss the possibility of paddling down the roadless coast of Washington’s Olympic Peninsula. Debris from the Japanese tsunami had begun to appear on some of the beaches near Cape Flattery and we thought it might be interesting to paddle in to some of the more remote beaches along the way and check to see what might have made landfall out of view of most eyes.

It was a wildly successful trip (in terms of what we found), and also for the way that it shaped everything else the Ikkatsu Project has done since then. An award-winning film, dozens of magazine articles, another film, published photographs, a third film on the way and extensive data gathered from some of the more inaccessible beaches in Washington and Alaska. With additional projects scheduled for 2015, it doesn’t look to be slowing down anytime soon. This is as good a time as any to say thank you to the sponsoring organizations that have assisted with the success of the Ikkatsu Project, and to offer a special and heart-felt gratitude to those individuals whose generous contributions have helped to keep the effort going.

And so, with the first three years done, a brief moment to celebrate and then it’s back to work on the next three.