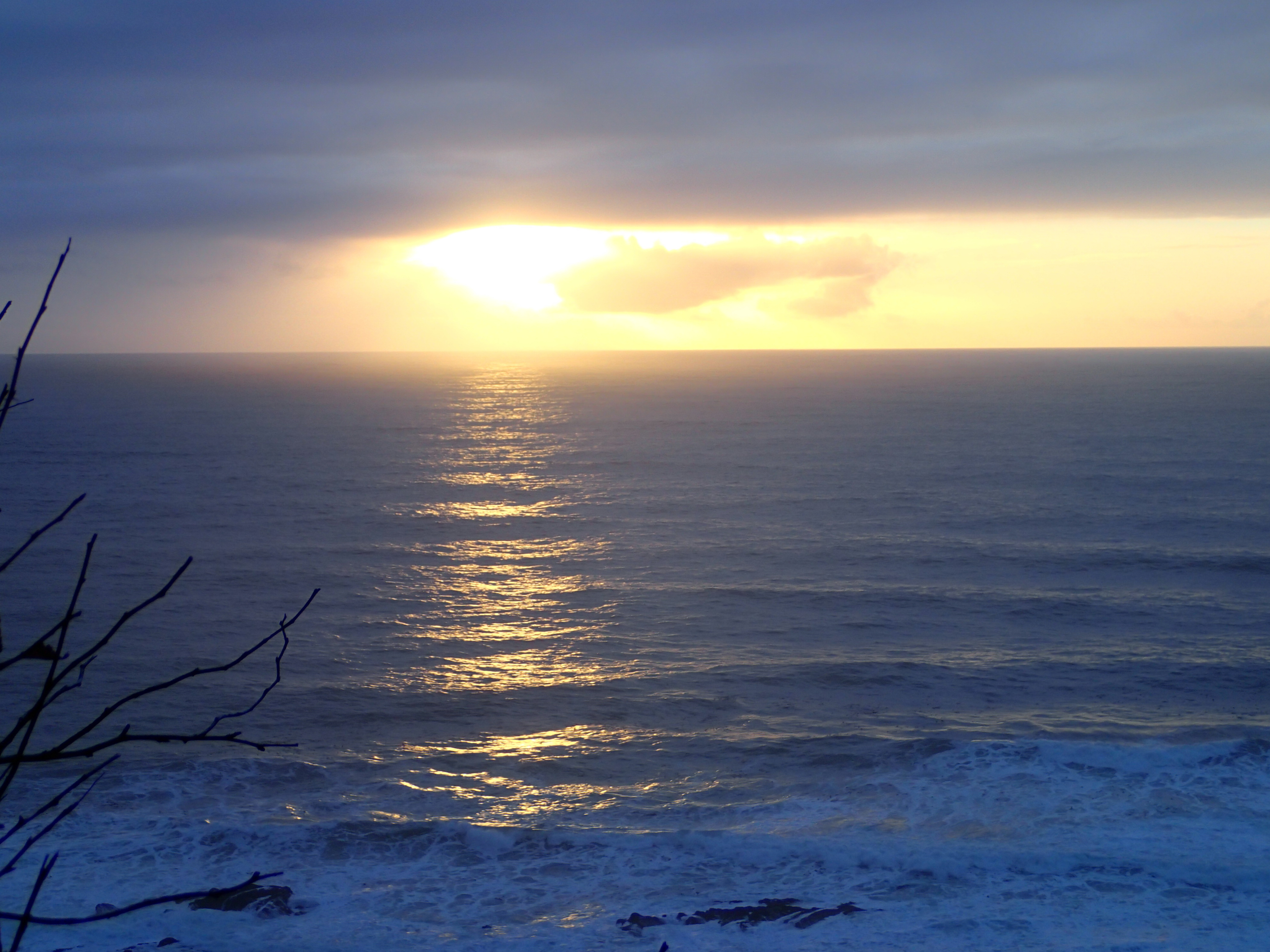 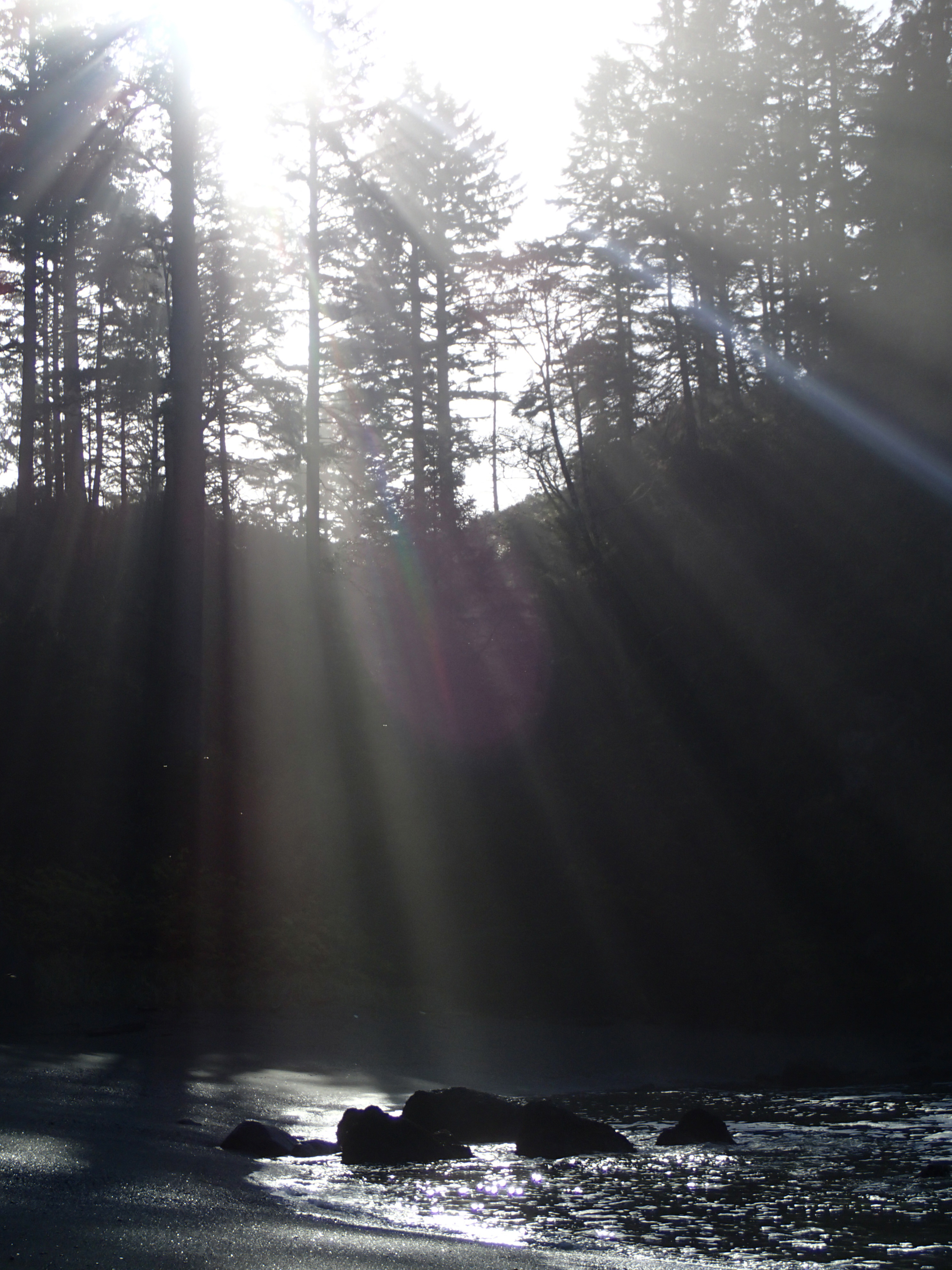 By all accounts, the weekend was a major success. On Saturday, we were able to get down to the beach at Portage Head where we’d found the highest concentration of debris of anywhere we surveyed last summer. With was Liam Antrim, of the Olympic Coast National Marine Sanctuary and a member of our scientific team. What we found (once we bushwhacked our way down the muddy, trackless hillside to the beach, was that the level of debris was less than was there back in July. There was still a staggering amount of plastic on the small pocket beach, but the overall amount was not as much, indicating that some of it had been washed back out to sea by the storms that have hit this fall.

Liam is considering establishing a monthly monitoring project on this particular beach, which would help scientists to understand the way that debris comes and goes in the area. Beyond that, this is being looked at as one of the beaches that could be cleaned up in early 2013 using a Coast Guard helicopter to ferry the debris up and out of the area. We are excited to be a part of that effort.

Beyond that, we had excellent weather (especially for November), and we were able to shoot the last few scenes that we needed to get done for the film. The premiere a couple of weeks ago gave us the opportunity to see the film as others see it and as a result, there were a couple changes that needed to be made. This weekend gave us the chance to work on those and the result is a film that is even better than it was before.