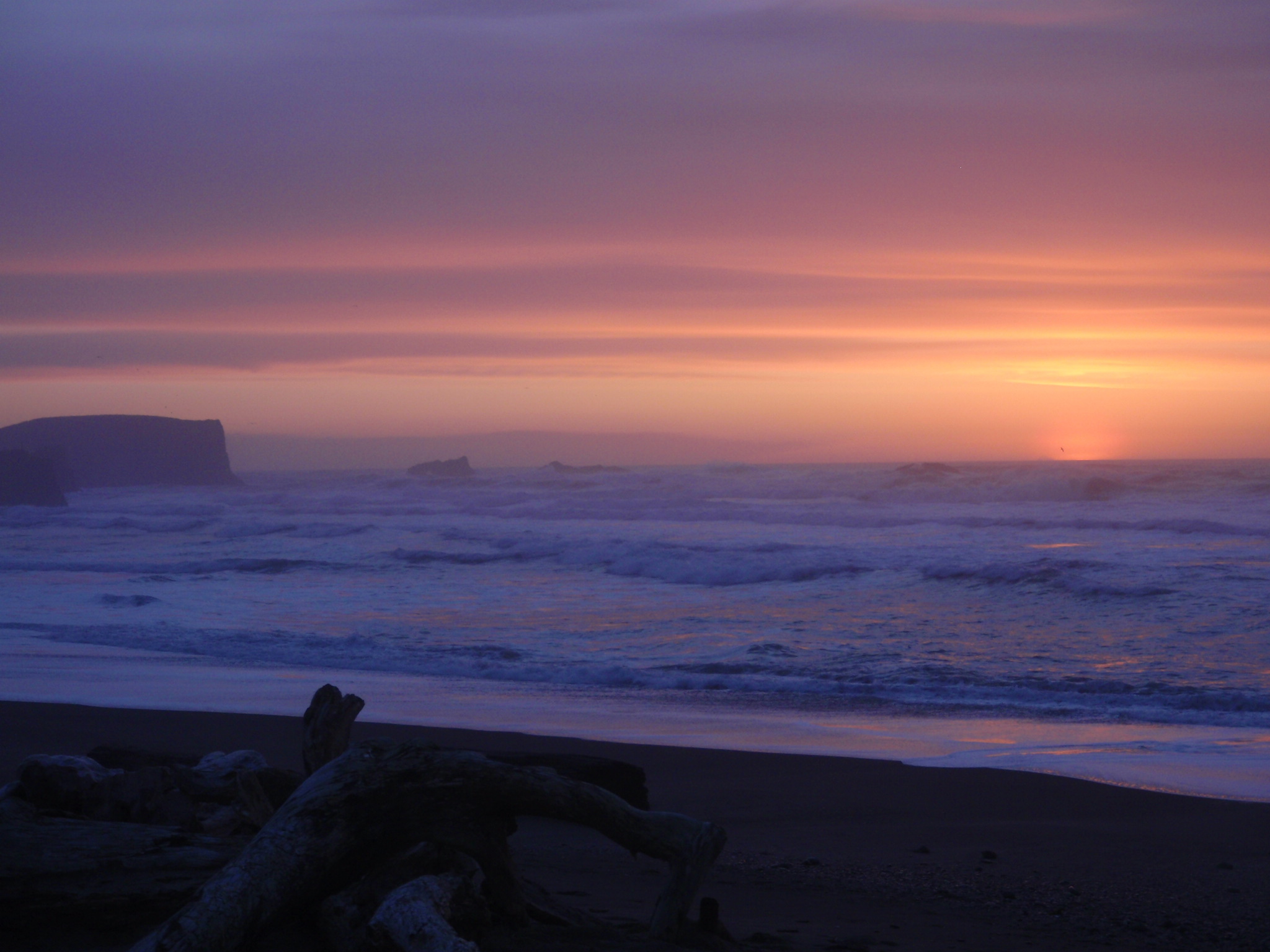 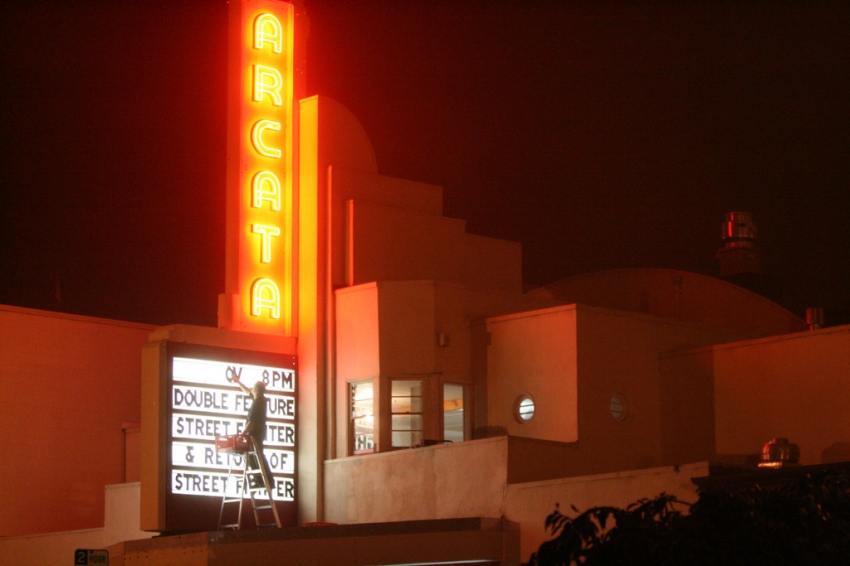 As the rain is dumping down here in the Pacific Northwest, Steve and I are making plans for our getaway. For a couple of days anyway. We’ll be going to Arcata, California, for a film showing on Thursday night at the Arcata Theatre Lounge… 7pm… come one, come all. Kokatat (one of the sponsors of the event along with the Humboldt chapter of the Surfrider Foundation), put it up on their blog yesterday. On Friday morning, before we head back, we’ll be taking a tour of the Kokatat factory, which I know we’re both looking forward to.

In other news, the Seattle showing will be happening on February 19th at the Mountaineers. No, it’s not too early to get tickets… imagine the joy on the faces on Christmas morning when they find them in their Christmas stockings. Get yours at Brown Paper Tickets before they’re gone.

There’s a showing coming up in Bellingham on March 13th at the Pickford. Tickets for that should go on sale next week. Thanks to our friends at the Northwest Straits chapter of Surfrider for putting it together… we’re always ready for a trip up to B-ham.

Beyond that, we’re putting the framework together for next year’s trip to Alaska. There’s still plenty to get done and it never seems like there are enough hours in any given day to do it. But we’re chipping away at it. One of the next things will be the launch of our Kickstarter campaign to help fund the expedition and the film that will come out of it. Tentatively titled, “The Secrets of Augustine,” we’re getting set to shoot the promo trailer later this month…

And so on. We’ll sleep when we’re dead.