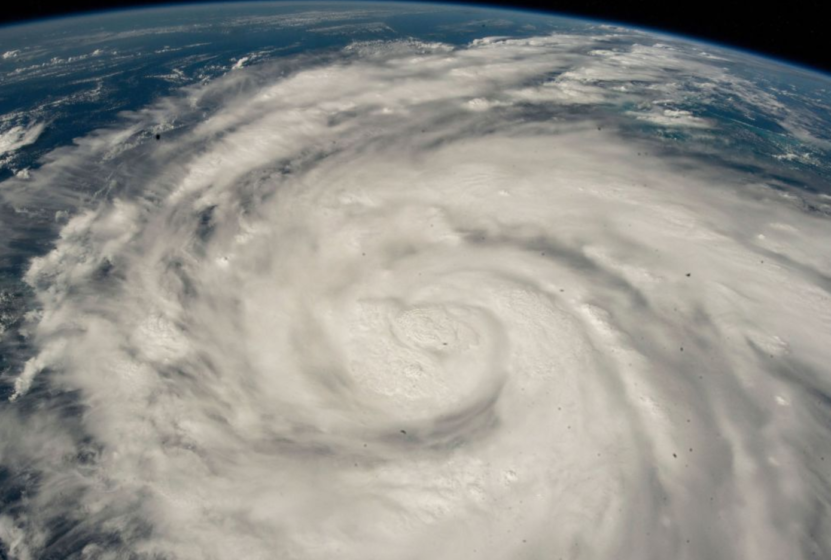 Way back in 2015, in a strange and angry land called Florida, its Governor instructed his state workers that they were no longer permitted to utter the phrases, “climate change” or “global warming.” Seriously, as if not saying these things would somehow make them go away. It was not the way that other states chose to deal with the issue, sort of an elementary school response, really. The Voldemort Defense, yes? None dare speak its name, in Florida, anyway.

This week has provided a rebuttal from Mother Nature, and then some. The destruction that Florida is experiencing is a direct indication of the very thing that the denialists foolishly tried to wish away. The official line has since changed and state employees are no longer disciplined for their vocabulary, unless the word in question is “gay,” but that is a different discussion. Point is, pretending climate change isn’t real doesn’t work. You can work to reverse its effects or you can try to develop some kind of adaption response, but simply channeling your inner ostrich won’t cut it.