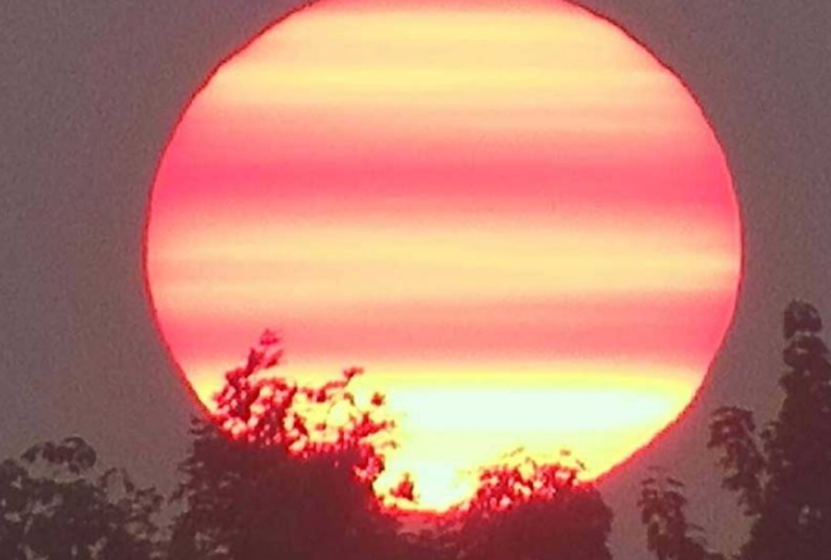 I’m not sure what it’s like in other places, but summer ended here in Puget Sound on Thursday. About 6:20pm, by my reckoning. Up until then, it had been unseasonably warm, hot even, and smoke from a half-dozen wildfires had lingered for weeks. For a few days last week, Seattle had the worst air quality in the world – the entire world – and that is saying something.

But, on Thursday, just as the sky was darkening with the oncoming night and the rain started to fall, that’s when the summer finally ended. Temperatures have dropped 25 degrees since then and the rain has washed the smoke right out of the sky. It’s easy to breathe again, as it should be.

As grateful as I am for the changing of the seasons and the cleaner air, I can’t help but wonder about all of those particulates that we were all breathing just a few days ago. What about the inevitable plastic that would have been mixed into the atmospheric soup, and the other pollutants that the smoke would have been carrying? They are out of the air now, it’s true, but it’s not like they have ceased to exist. It’s something to think about, because there is no “away.”