Evolution of a Question 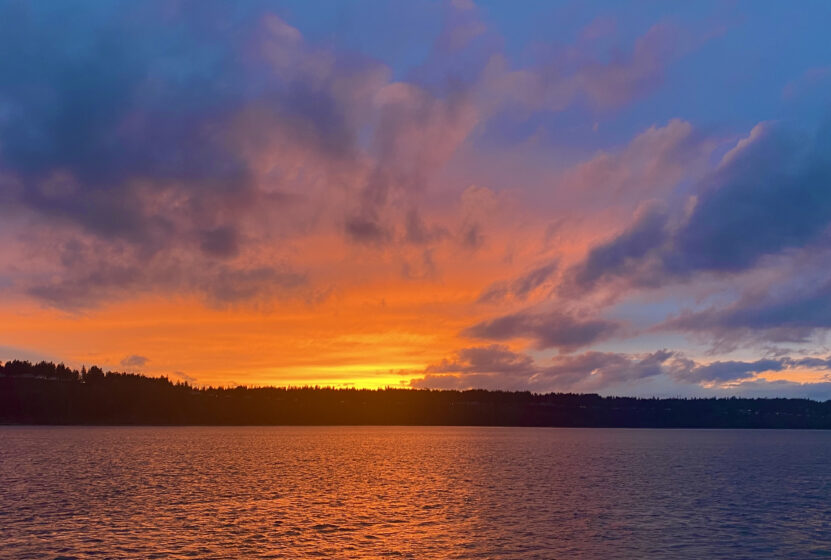 According to my phone (and my phone literally knows everything), the “dog days of summer” have been a seasonal feature since the days of the ancient Greeks and Romans. The name refers to this particular time of year, when Sirius, the dog star, appears to rise at the same general time as the sun, and the combined heat of these two stars caused the temperatures go up here on the home planet, according to the accepted wisdom back then.

While the next couple days look fairly cool, compared to what we’ve been seeing lately, the numbers are set to go up again next week. I’m not complaining, exactly. Most places are feeling the burn more than we are here in the Northwest, and it is the time of the year when the heat is expected, yes?

Well, yes. According to NOAA, last month’s average temperature of 76.42 degrees Fahrenheit (24.68 degrees Celsius), was the third hottest month on record for the lower 48. Along with the dustbowl summer of 1936 and whatever happened in 2012, this past July rounded out the top three July’s since record-keeping began. And, since the 1980’s, each successive decade has been hotter than what came before. The top seven years, in terms of average heat, have been the last seven. So, yeah, I guess it was expected.

It is not so easy to predict the future. Not usually, anyway.