What We Don’t Know

A Pitch for Giving Tuesday 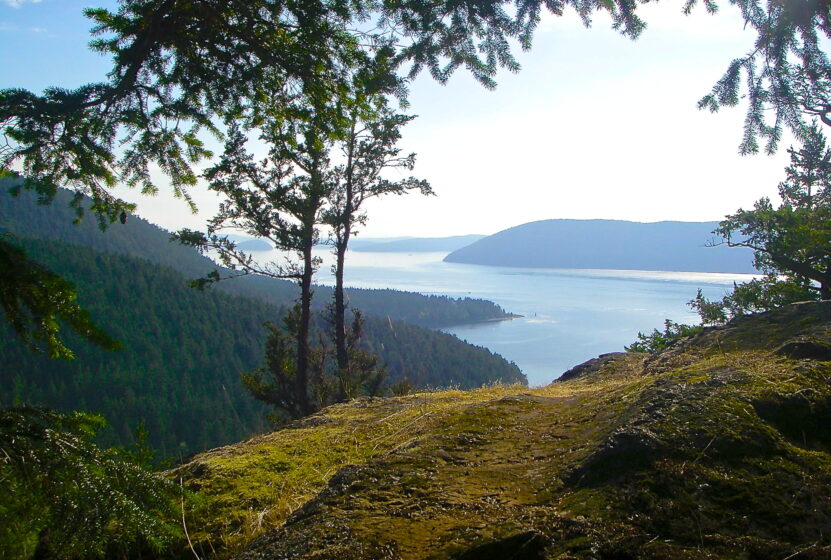 At the top of Puget Sound, straddling the international boundary, lie the San Juan Islands and their northern neighbors, the Gulf Islands. (I’ve always thought it’s funny that this beautiful archipelago gets split by this imaginary political line when it is so obviously a single geographical location. Ah, well.)

There are more than 400 islands and rocks in the San Juans, 128 of which are named, but only 4 that are serviced by the ferry. The tallest point in the islands is Mount Constitution, on Orcas Island, but Eagle Cliff, on Cypress Island, has some incredible vistas as well. The shot above was taken near the top of the cliff trail, looking south and west toward Decatur and Lopez Islands.

Most people visit the San Juans in the warmer months, but winter also has its charms. For kayaking and other watery pursuits, there’s no wrong time to be there.