What We Don’t Know 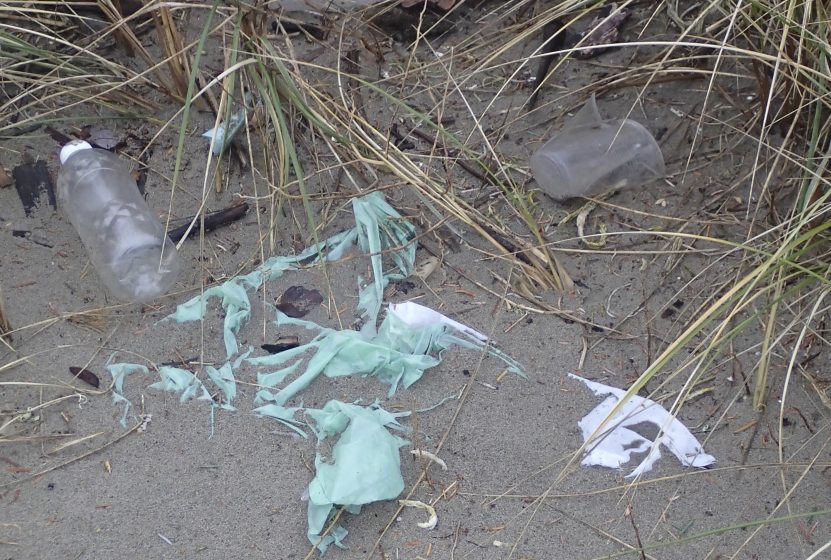 When the Ikkatsu Project first started, the main thing that everyone interested in marine debris wanted to know was what was coming ashore. What items? Where were they from? Were they tsunami debris? Household items? Industrial flotsam or accidental losses from fishing boats? We conducted surveys on remote beaches along Washington’s roadless coast and the data we collected was used in several different studies. We’ve continued to visit a couple of the beaches that were surveyed on that trip, removing additional debris with each return.

These days, the question of what is washing ashore has been mostly answered. The ongoing research and rise in organized cleanups has netted good data on the types of debris that can be expected, while the rate of accumulation remains relatively uncharted. It would be nice to know not only what is coming ashore, but when it gets there. How long it stays, whether it is broken down or is possibly swept back out on a higher tide: these are questions that are begging to be answered.

We’re finding that, after three years, the deposition study the Ikkatsu Project is conducting as part of the annual South Kuiu Cleanup is beginning to provide some interesting answers to these questions. Next year’s trip to southeast Alaska will include setting up another deposition study on a different wilderness beach, a way to compare data between separate points. It also makes sense to set up a couple spots here in Washington, one on a coastal beach, the other in Puget Sound, where the rates of debris deposition can be tracked and compared.

It’s about data, but it’s also about connections.

» journal » What We Don’t Know