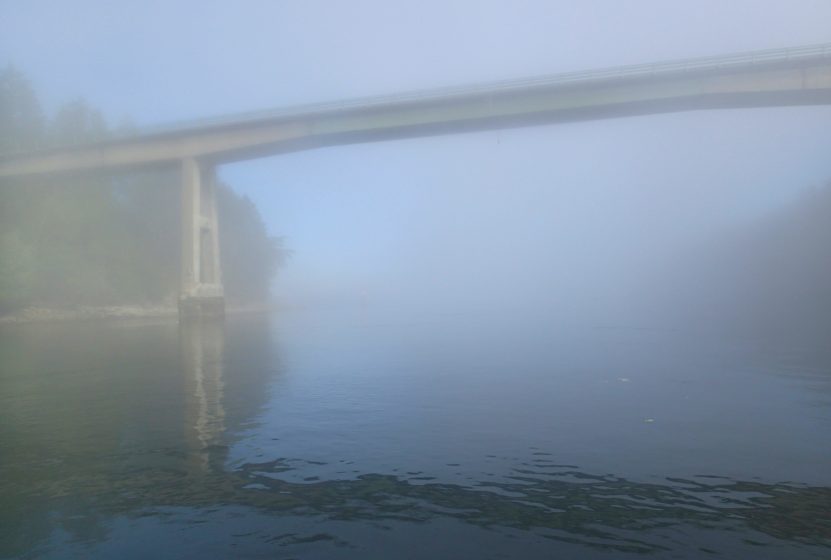 Weekends aren’t what they used to be for most of us, which may or may not be a bad thing. Either way, we’ve made it to Friday once again, and that in itself is an achievement. A few of the things that went down over the past seven days that stood out, at least as relates to local items of interest, Ikkatsu Project programs and what approach to take for the second half of 2020, include: