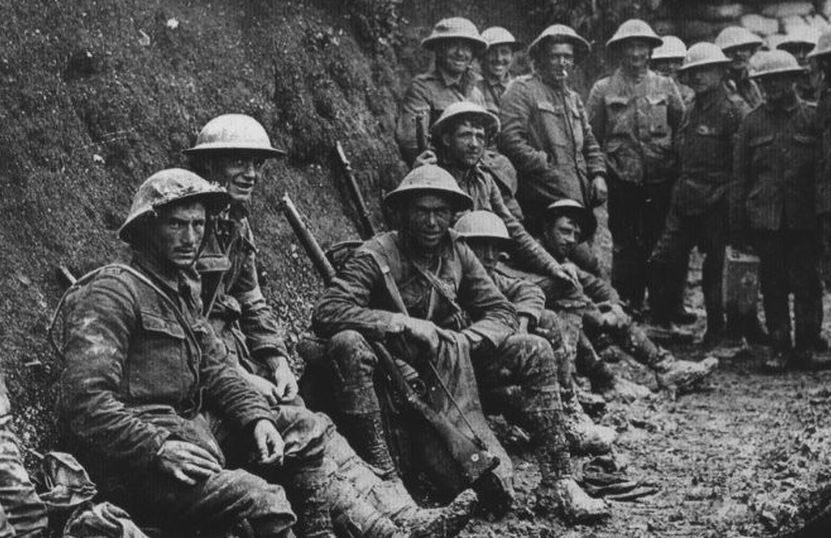 Memorial Day. This is a strange one, this year. It feels different.

It’s a day is typically reserved for recognizing the sacrifice of those who fought and died for our country, those “forgotten heroes of a forgotten war,” as Shane McGowan would put it. Somewhere between the barbeques and the Memorial Day sales at the mall, we might take a moment to think about who they were. We should, because they were just like us, and we need to know the things they learned so dearly.

But now, with the number of Americans who have died from this current pandemic about to top 100,000, Memorial Day takes on another dimension.  One. Hundred. Thousand. That’s more that have died in the past two months than in all the war years of Vietnam and Korea put together. Essentially, there is a 9/11 happening every 48 hours or so, and still so much we don’t know.

The reality is that now, every day is Memorial Day. Those who have died (are dying) from this virus, demand the best efforts from those of us who remain. We are in a different kind of war, but this massive death count is a reminder that this is for real. (Wear a mask.)  And the fact that we have only designated one date on the calendar shouldn’t mean that it’s the only day of the year that we consider how our general good fortune rests on the efforts of those who came before. The men and women in uniform deserve to be remembered, those who paid the ultimate price to give us a land where freedom and liberty still mean something. But it’s just as important that we see ourselves as keepers of that dream and as stewards of that land, to try to remain true to the principles that we say we stand for. There is no honor in doing otherwise.

» journal » Gone, but not Forgotten